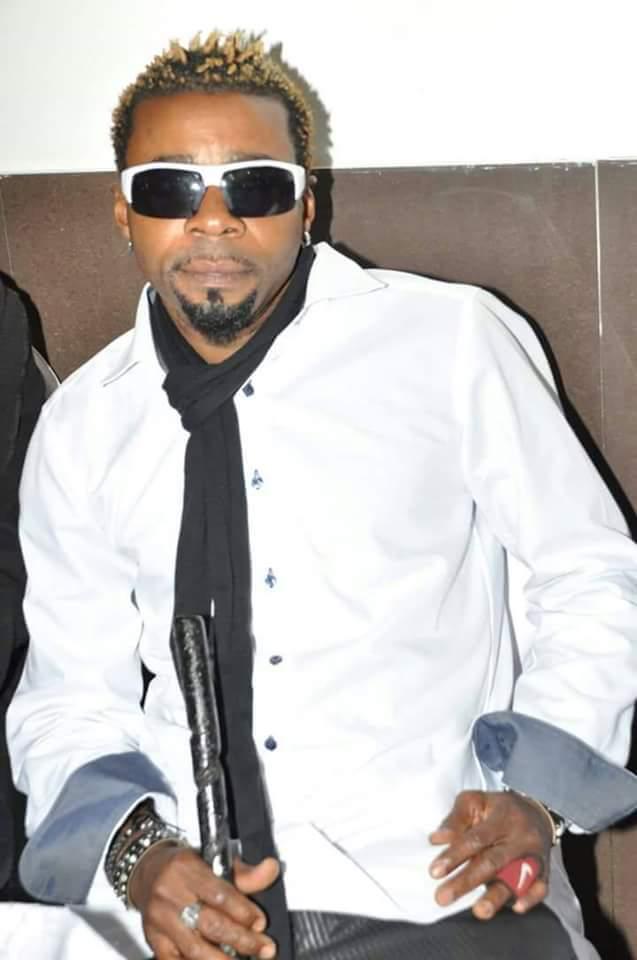 Division One League side Young Apostles have appointed ex-Ghana U17 captain Sebastian Barnes as Technical Director and European Liaison chief.

''It will be my pleasure to serve as a Technical Director to assist the club  move forward in improving the qualities of the club and the quality of the players,'' the former Mainz 04 player said.

He has been coaching the U15 side of SC Leverkusen, where he also acts as sports director.

He moved to Germany after skippering the Black Starlets to win the FIFA U17 World Cup in Italy.

Young Apostles are in Zone II of the Division One League and based in Sunyani.