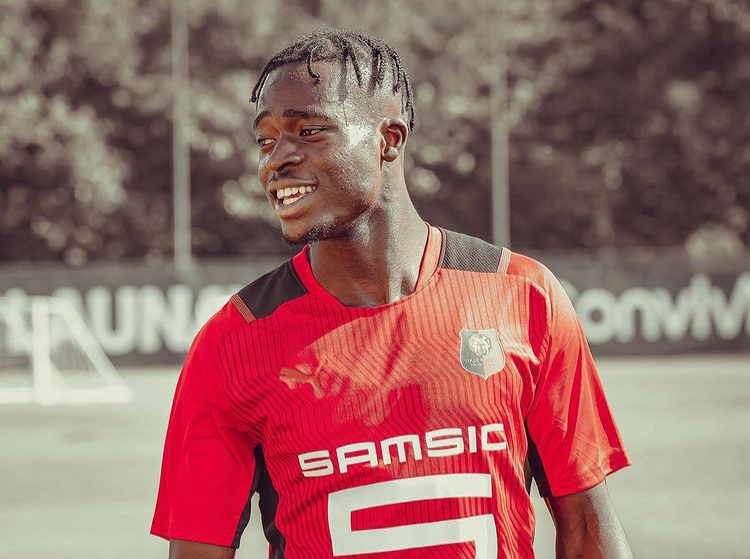 Stade Rennes will leave for a training camp on Sunday, July 3 in Dinard as they begin preparations towards the new season.

They began the pre-season on Wednesday at the Center Drive Henri Guérin in Piverdière with 17 players who were available for the first session after the break.

Internationals who ended the season very late are expected to start joining the group from Sunday and that starts with the reporting of Ghana youngster Kamaldeen Sulemana and others.

Sulemana will join the rest of the team mates for the first time since after the summer break to commence training ahead of the 2022-23 campaign.

The 20-year-old winger had an explosive beginning to life in the French top-flight after joining from Danish club Nordsjaelland in deal worth around €15 million last summer.

The exciting talent stole the headlines with his sterling performance against Paris Saint Germain where he was named man of the match in game which had Kyllian Mbappe, Neymar and Lionel Messi.

Sulemana went ahead to make 20 appearances, scoring 5 goals and providing 6 assists in the process as he season was marred by injuries along the line.

He was named in the Ligue 1 team of the week on two occasions with the superb outings against FC Metz and PSG.

Sulemana has earned a nomination for the African Young Player of the year award by the Confederation of African Football.