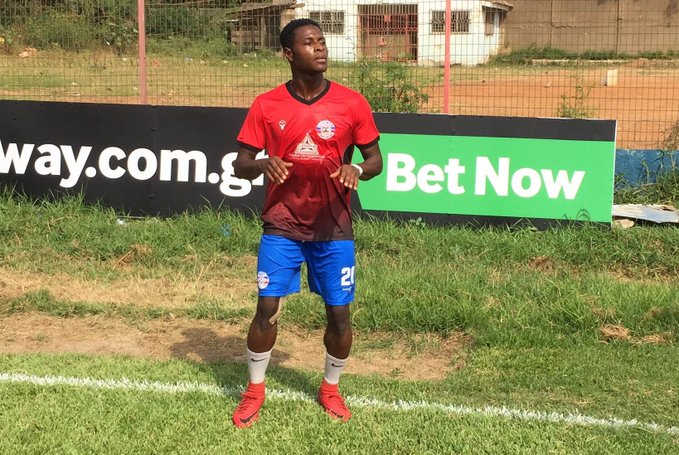 This comes just four weeks after Ghanasoccernet.com exclusively revealed an impending move to the Spanish side for the enterprising youngster.

The 18-year-old signed a five-year contract with the top-flight side on Thursday after the two clubs finally agreed the deal.

The midfielder has been targeted by Granada since he made some impressive appearances for Liberty Professionals in the just ended season that was cancelled because of the outbreak of the coronavirus pandemic.

Liberty have now confirmed that the deal has now been sealed with the youngster moving to Spain immediately.

"Our midfielder Mubarak Alhassan has completed his transfer to La Liga side @GranadaCdeF.  We wish him well in his next adventure," Liberty said a statement on Thursday.

Alhassan scored five goals and provided five assists in 12 league matches in the Ghana Premier League before it came to a screeching halt due to the coronavirus pandemic.

He has been a first season hit for the Dansoman-based side.