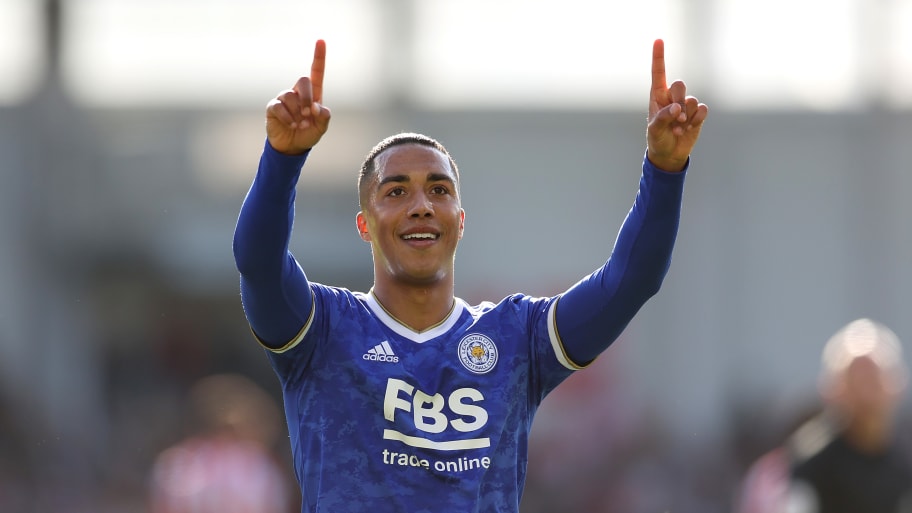 From Brentford Community Stadium - For about a five-game stretch every season, every Premier League fan falls in love with Youri Tielemans.

They remember his wonderkid stats from Football Manager games gone by, they see his babyface and think he just looks like a top player. He'll score a few worldies every other week to stay in the spotlight before disappearing into the background at Leicester.

90min recently reported that the Belgium international has turned down Leicester's latest offer of a new contract, with some of Europe's elite clubs circling ahead of his deal expiring in 2023.

It'd be easy to think that this kind of move is the logical next step for Tielemans, but there's a big difference between being a flavour-of-the-month player for Leicester and a starter for teams with ambitions of winning the Champions League.

There are long stretches where games pass Tielemans by - he's not quick or strong by any measure and his technique can only get him so far in the Premier League. Surround him with better players and you may be able to accommodate for more of his deficiencies, sure, but that's quite a bit of heavy lifting just for one player who isn't proven at the very highest level.

You can't ignore his output for a central midfielder though, and that's why the big clubs are after him. There are very few players nowadays who can play deep while providing a goal threat rather than just hanging around the penalty area waiting for any and every scrap that may fall their way.

Tielemans' performance in Leicester's 2-1 win at Brentford on Sunday was very on brand. He scored a scorching goal, couldn't live with the Bees' physicality, but was also relied on to create chances and picked the lock for the winner.

After opening the scoring, the away fans shouted 'shoot!' every time he picked up the ball, regardless of his position on the pitch.

Leicester have found a happiness again under Brendan Rodgers in the last couple of seasons, playing attractive football for the most part and squeezing their way into the big six picture. A player like Tielemans could be at the heart and soul of that push for years to come.

But with some of the biggest teams on these shores and abroad watching on, he would almost certainly regret not trying his luck at that level. Signing a new contract could leave him in a similar position to Wilfried Zaha at Crystal Palace, though obviously from a higher starting point. Players should know by now not to commit to such long-term deals without release clauses (well done, Jack Grealish).

Tielemans would make for a wonderful wildcard at the best of the best, but he may not get the same adoration that he could get at Leicester. As previous transfer windows have taught us though, the lure of competing for league titles is often just too much to turn down. And that's fair enough.

This article was originally published on 90min as Youri Tielemans will become a Leicester icon or a luxury super-club player.