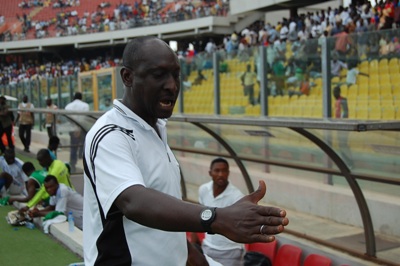 Immediate-past Techiman City coach Yusif Abubakar has not ruled out a return to the club in the near future.

"We came to a compromise after a meeting. I decided to leave the club and they also agreed to my decision,” Yusif Abubakar told Fox FM.

“Normally, I don't want to bring old issues and stories because it's not fighting. I might return to the club in future because I've done that with Berekum Chelsea.

“I went there twice and I still have good relationship with them," he added.

"I believe there is no need to go into details why I'm leaving the club. There is no argument or misunderstanding.  I respect the officials and they also give same respect.

In football business, we could work together again one day,” he concluded.

Techiman City are currently 10th on the table with 20 points.