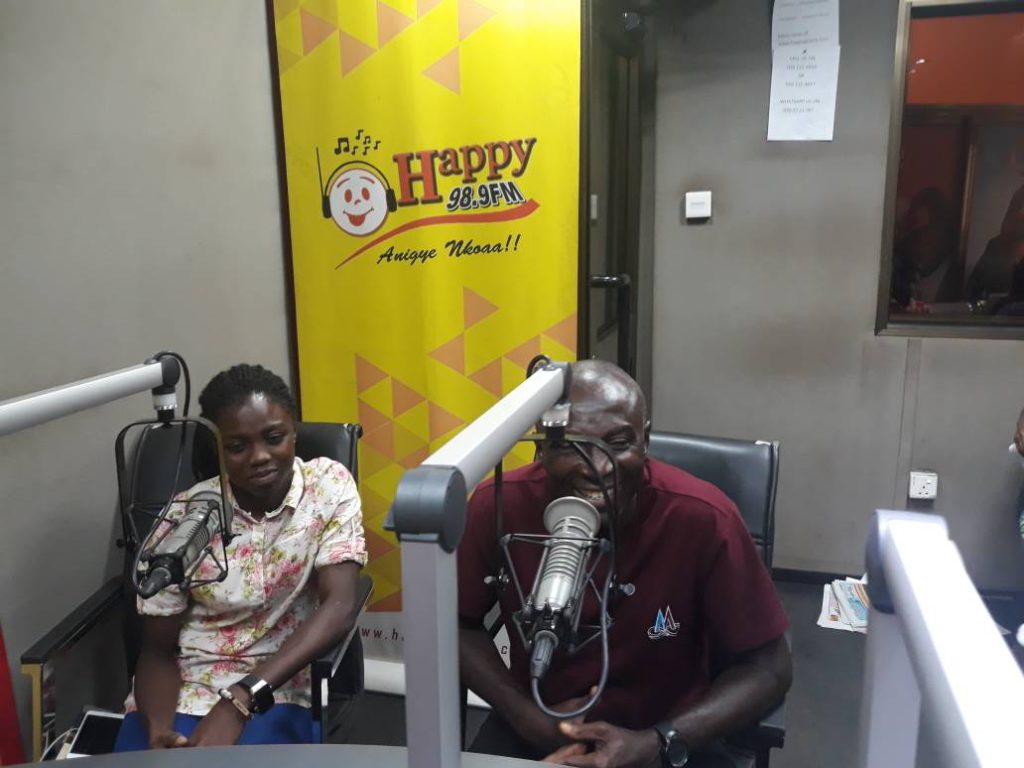 Coach Yusif Basigi is desperate to lead the Black Princesses to glory in the forthcoming FIFA U-20 Women's World Cup, which is slated to come off in France.

The Princesses booked their ticket to this year's FIFA U-20 Women's World Cup after defeating Cameroon 3-0 at the Cape Coast Sports Stadium last Saturday.

The feat was the team's fifth consecutive global football mundial qualification, but are yet to make a meaningful impact in the tournament, having failed to progress beyond the group stages in the previous editions, including bowing out in the first round in Papua New Guinea last two years.

“The point is, until you come out with a strategic plan, when you set a target you might be over ambitious,” he told Happy FM.

“So yes, first we have to plan and at a point when the draw is made and you find out your opponents, that’s when you are able to set a definite target,” he added.

“After the draw, you can assess your opponents, plan around them and identify how far you can go but until you do all that, you can’t just set a target of winning the trophy,”

“Personally, I have dreams of getting to the finals and winning the competition but for now I can just say I will win it. I have to come up with a strategic plan after the draw is made so I can set a target for the competition.”

Ghana awaits her opponents in the group stages with the draw set for March 8th this year.

The tournament is scheduled to come off between August 5 to 24.