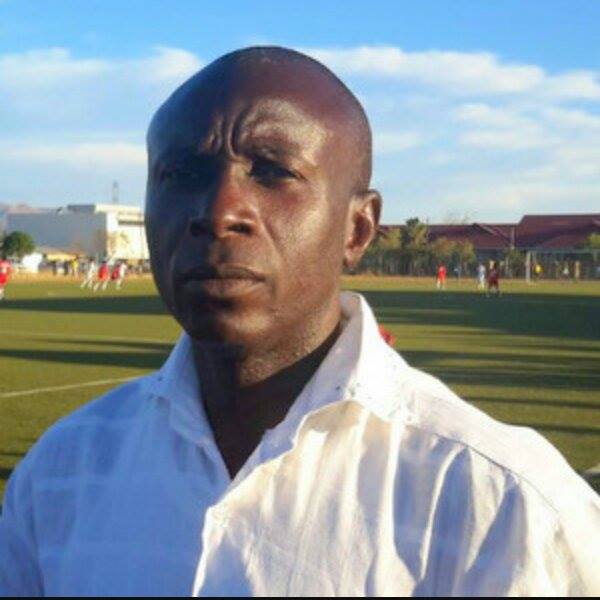 His exit comes as no surprise after he missed the club's last four matches in the league.

Basigi replaced Kobina Amissah as head coach three seasons ago after the latter stepped down.

The 46-year-old also doubles as head coach of the Black Queens preparing for next month's Africa Women Championship in Cameroon.