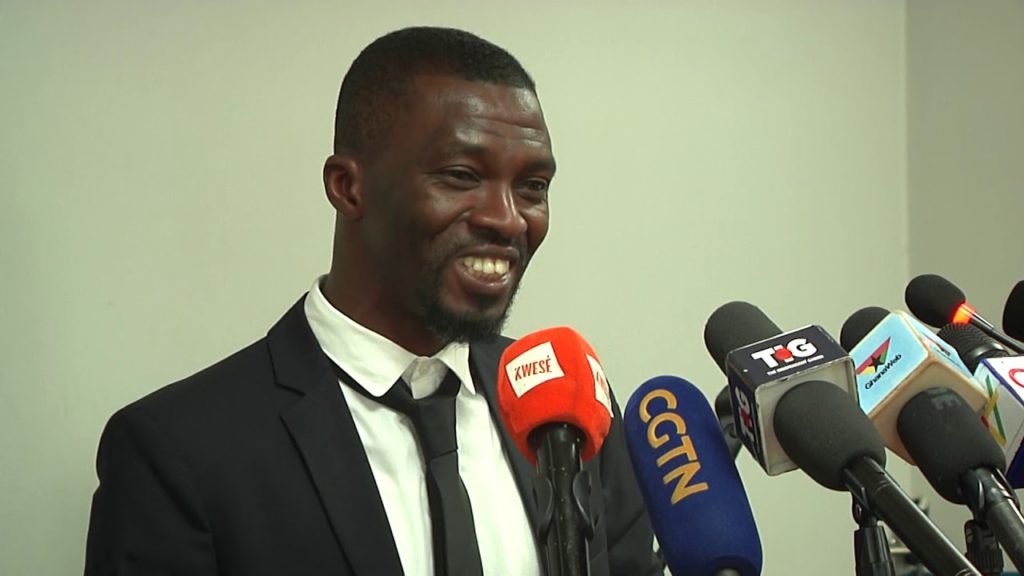 Former Ghana international Yussif Chibsah has revealed that he was pressured into becoming a player agent.

The ex-Asante Kotoko star represents over 30 players and disclosed it started after Black Stars duo Daniel Amartey and Majeed Waris talked him into representing them.

"I started interacting with the Ghanaian players over there and established a Whatsapp group where we shared all our issues. Because I was there for a couple of years I knew the regulations and was helping players with the filing of taxes and other welfare issues," he told Citi Tv's The Tracker Show.

“It was actually the same boys I was mentoring, I was doing this for free as a way of helping my younger brothers and never had any intention of doing this as a profession or for money.

“It was Daniel Amartey, Majeed Waris and Reuben Ayarna who said I was doing a good job for them and felt I would do good as an agent. Some of them had agents already but were not getting the services that I was rendering to them.

“So they told me to give it a thought especially Waris who said I should consider it a a job. As time went on they kept giving me pressure until when I gave in,” he concluded.