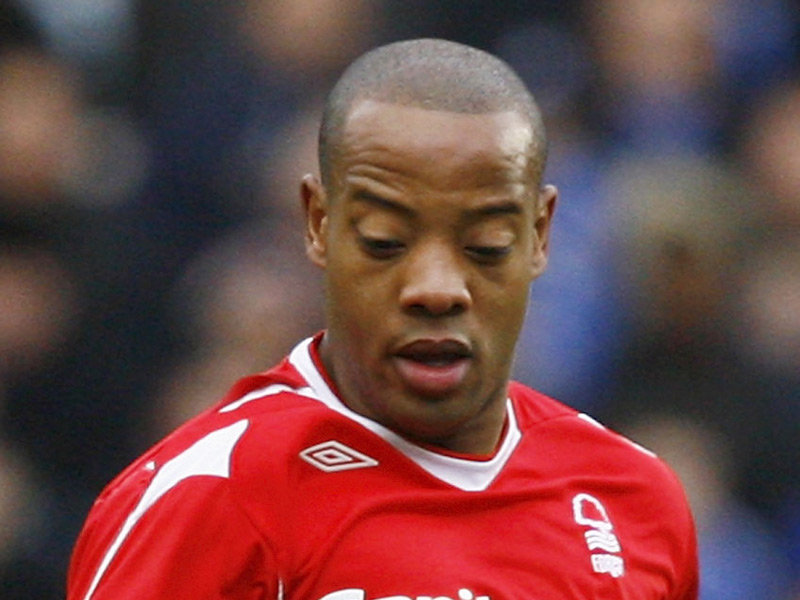 The Dispute Resolution Chamber of the world's football governing body announced a ruling on Agogo's legal battle with the Egyptian giants over his contract termination in 2009.

Agogo joined the White Knights in 2008 after a successful Africa Cup of Nations campaign on home soil.

He moved from English second-tier side Nottingham Forest for 750,000 pounds and was set to receive aÂ  â‚¬1.5 million during the duration of his three-year contract.

"Zamalek will take the matter to the Court of Arbitration for Sport to appeal the sanction," the Egyptian giants said in a statement on their official website.

Agogo, 34, has not played competitive football since his release from Scottish club Hibernian in 2012.