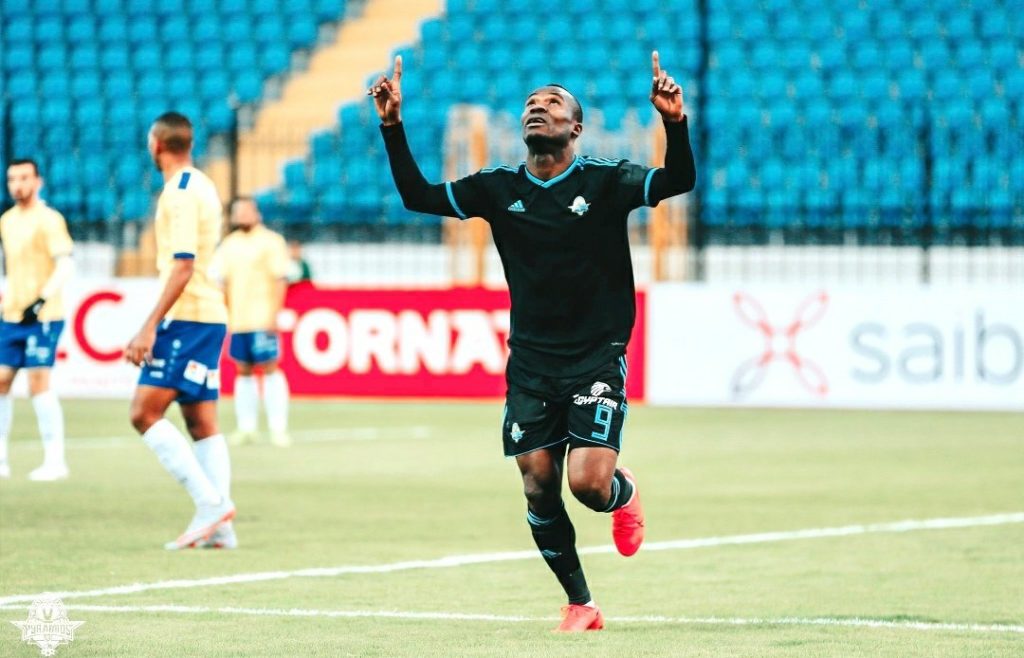 Egypt giants Zamalek SC are interested in signing Ghanaian striker John Antwi as they look to strengthen their attack for next season.

According to reports in Egypt, Zamalek are ready offer a little over US$900,000 for the services of the striker from Pyramids FC.

Antwi is considered as one of the most prominent strikers in the Egypt Premier League in the past decade after his outstanding performances for Ismaily SC, Al Ahly SC, Misr El Makasa and Pyramids FC.

The 27-year-old is the highest scoring foreigner in the history of the Egyptian top-flight.