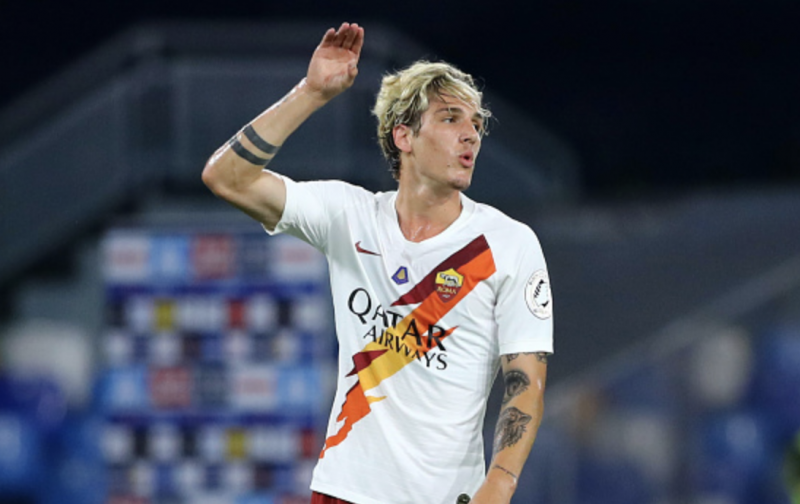 The father of Roma starlet Nicolo Zaniolo has said that it will take time for the Giallorossi midfielder to return to the form he was in before he suffered a knee injury.

On Sunday night, the 21-year-old came off the bench in the 2-1 defeat to Napoli, and it was his first Serie A appearance since he injured himself in a 2-1 loss to Juventus in December 2019.

“Obviously he was delighted to be back on the field,” Igor Zaniolo told La Gazzetta dello Sport. “If it were up to him, he would play them all, but instead he must be managed.

In any case, the new strengthening work he has done will certainly be useful to him, even if it will take time to see the real Nicolo in action.”

Nicolo Zaniolo has scored four goals and provided one assist in 19 league games this season and he has scored twice in five matches for Italy.