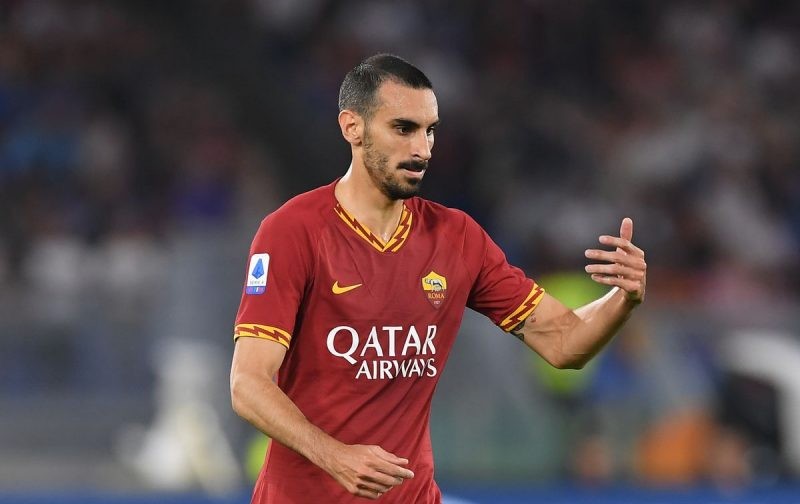 Former Roma defender Davide Zappacosta has thanked the the club and its supporters for his time in Rome as he returns to Chelsea after his loan spell in the Italian capital came to an end.

Zappacosta joined the Giallorossi in August but went on to make only nine Serie A appearances for the club after a serious knee injury, sustained in training, kept him on the side lines for the majority of the season.

“Hi Rome. It has been a difficult month for everyone,” Zappacosta posted via his official Twitter account.

“I thank the management, my teammates and all the people I have known.”

“A special thanks goes to the medical staff, the physiotherapists, and the guys who helped me recover from my bad injury. THANKS ROME.”

The Giallorossi had hoped to extend the the 28-year-old’s loan for their remaining Europa League games, but having failed to agree terms with Chelsea Zappacosta has been forced to return to Stamford Bridge.