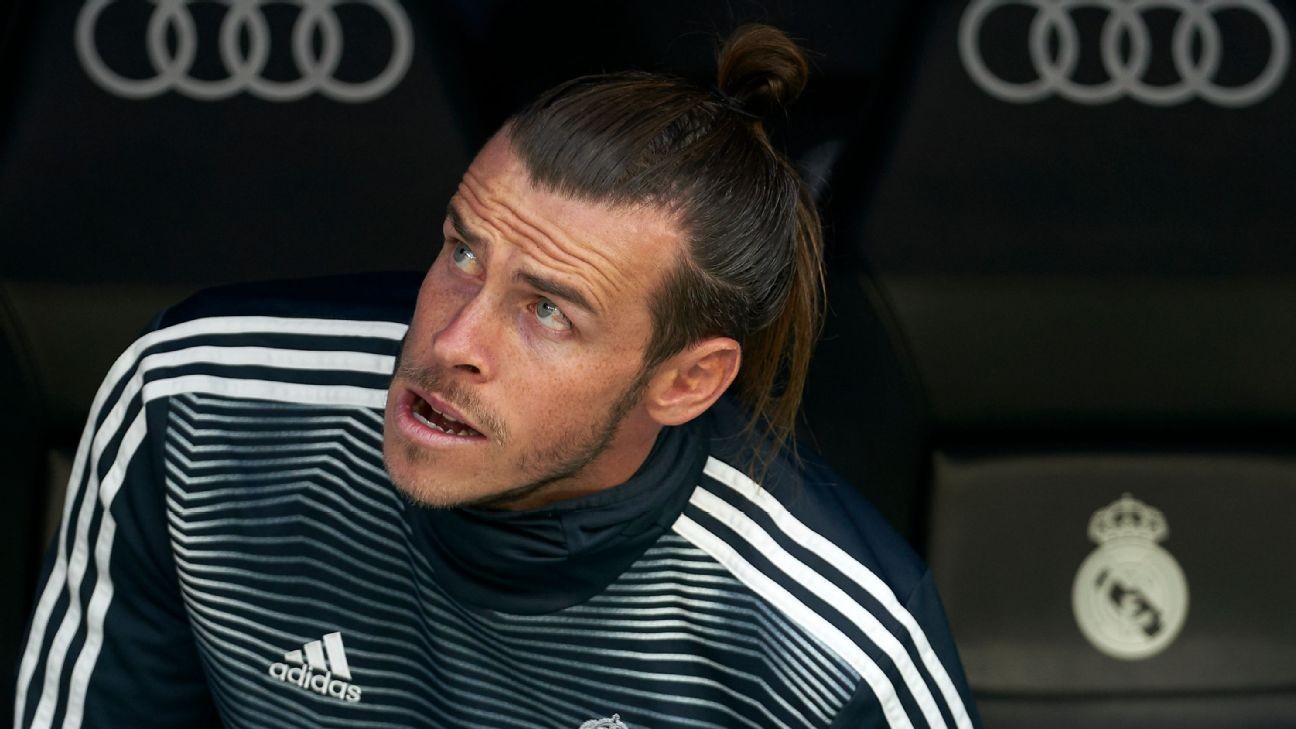 ESPN FC's Stewart Robson goes game by game to illustrate where Real Madrid were most vulnerable during their lacklustre showing in the ICC.

Real Madrid manager Zinedine Zidane appeared irritated after repeated questions on reports that out-of-favour star Gareth Bale was golfing back in Spain during the team's 1-0 loss on Tuesday to Tottenham Hotspur in Munich.

Wales international Bale remained in Spain for Real's two-match swing to Germany following the collapse of his proposed move to China. Zidane had said Bale "wasn't fit" and that it "was a joint decision" to not make the trip for the Audi Cup.

Reports in Spain claimed Bale had been playing golf at a course near Madrid on Wednesday morning. Agent Jonathan Barnett refused to comment when asked by ESPN FC about the report's accuracy.

But Zidane was peppered with inquiries about the report after Real's 5-3 win over Turkish side Fenerbahce on Wednesday in the third-place match of the competition.

"I don't know," Zidane said in a post-match news conference. "I am here with my players. I cannot comment on that. I hope he has trained there [in Madrid]. We are here thinking of the team."

Asked again if he would take action if it was proven Bale was playing golf instead of training, Zidane said: "We will see when we get back.

"I'm not going to stop anybody doing anything, we all have our responsibilities. I don't get into his personal life. He stayed there to train, he did that."

Asked if he viewed Bale playing golf was a "lack of respect," a visibly irritated Zidane said. "You won't put me in a position I don't want to be in ... you can ask but I won't answer more than this."