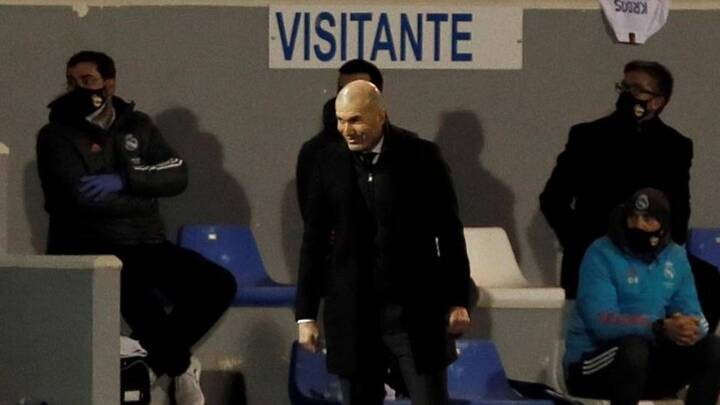 Real Madrid's 2-1 extra time loss to Alcoyano in midweek is the latest in a series of Copa del Rey slip-ups at the capital city club. Not all are of the same level, but every time Los Blancos have lost to a Segunda B side there have been major consequences for the coach in charge.

Looking back, only Vicente del Bosque survived after losing such a match, against Toledo in 2000. Other coaches ended up paying with their jobs.

Having fallen against Leganes, Celta Vigo and Real Sociedad prior to this season, Zinedine Zidane has again shown that he has a difficult relationship with the Copa del Rey.

Another of the losses against a Segunda B team came under Schuster. Then, it was against Real Union de Irun and over two legs. The Basques won 3-2 at home, and then 4-3 in the capital, scoring their third late on to go through. Schuster was dismissed a month later.

This was the Chilean's biggest setback in Madrid. A 4-0 defeat to Alcorcon almost saw him sacked that same night. Again over two legs, Real Madrid only managed a narrow win at home. He saw out the rest of the season, but that loss and the Champions League elimination against Lyon had already sealed his fate.

Facing Cadiz, Benitez played Cheryshev and the Russian went on to score in a 3-1 win. But, having collected accumulated yellow cards in the previous season's competition with Villarreal, the player was ineligible for the game.

As a result, Los Blancos were removed from the competition.

A month later, Benitez was dismissed to be replaced by Zidane.

It's true that a 4-0 defeat to Barcelona didn't help Benitez's case either.