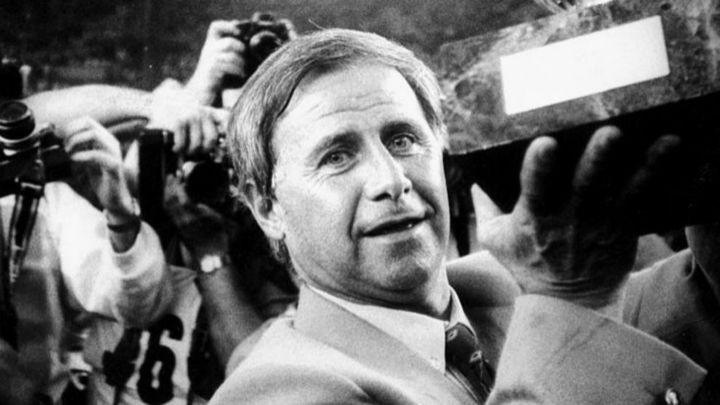 Zinedine Zidane took to social media to say goodbye to Michel Hidalgo, who passed away at the age of 87.

Hidalgo was in charge of the France team that won the 1984 European Championship after beating Spain 2-0 in the final.

"All my condolences to the family of Michel Hidalgo," Zidane wrote on Instagram.

"Thank you for those great memories in 1982 [when France finished fourth at the World Cup] and 1984."