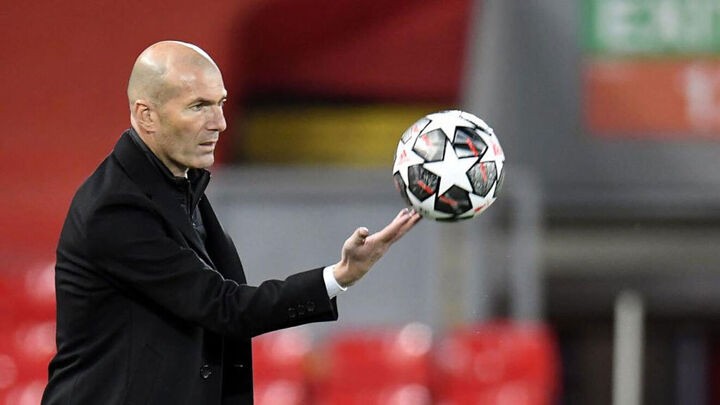 Real Madrid are hungry for more after knocking Liverpool out to reach the semi finals of the Champions League, according to Zinedine Zidane.

Los Blancos spent most of the second leg defending their lead at Anfield, with Thibaut Courtois coming away with a deserved clean sheet.

"We knew we were going to suffer and we were expecting Liverpool to start strongly in the first 15 minutes," Zidane said at full time.

"That's normal. It's the quarter finals of the Champions League.

"In the end, we're through and we're very happy.

"We're all united and the team always turns up and wants more.

"We haven't won anything yet, but we're still alive in two competitions.

"We're going to rest a bit because we still have matches before [the Chelsea tie]."