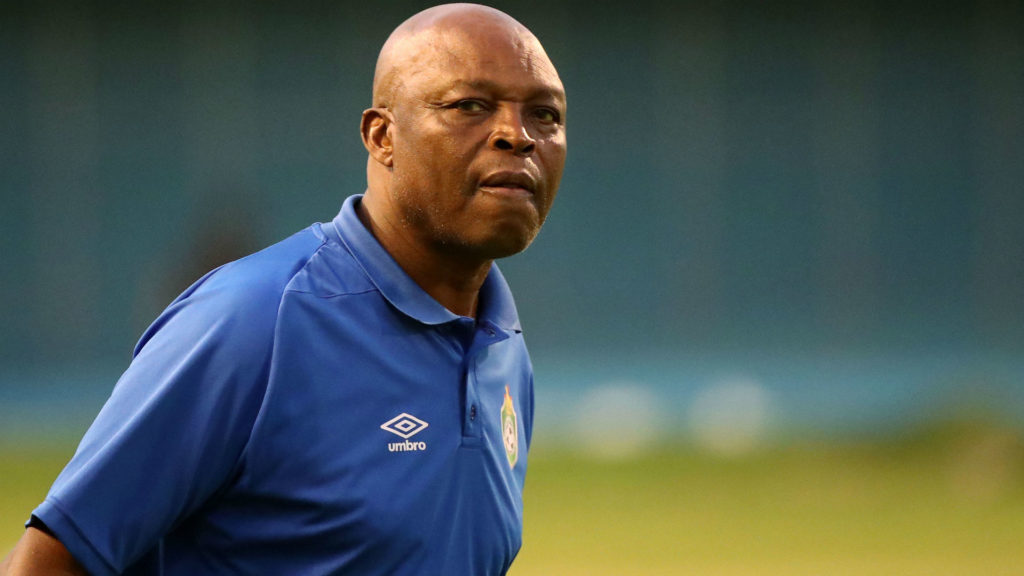 The appointment of a substantive head coach for Zimbabwe's senior national team will be delayed until the beginning of next year amid reports that Football Association want to exercise due diligence in order to come up with the best candidate for the job.

Zimbabwe Football Association (ZIFA) are on the prowl for a foreign coach following the resignation of Sunday Chidzambwa last month due to the team's poor showing at the Africa Cup of Nations in Egypt.

The soccer-controlling body has already started to receive applications for the biggest job in the country with two more coaches from Italy and Belgium, the latest to show interest in the job after submitting their applications.

It is, however, understood Zifa are determined to get the best coach for Zimbabwe and will need ample time to come up with the right man for the job. The coach is set to be appointed by January next year.

Zifa, however, are set to appoint an indigenous coach on an interim basis after which the substantive coach will take over.

Chicken Inn coach Joey Antipas is one of the local coaches who has been recommended for the interim job with Methembe Ndlovu and Dynamos’ Tonderai Ndiraya set to assist him. The appointment of these coaches has been set for tomorrow.

Italian, Stephano Cusin, who has coached Congo where he was technical director between 2006 and 2008 and has also assisted Walter Zenga at Wolves in England in 2016, is one of the candidates who submitted his curriculum vitae. Also in the race for the job is experienced Belgian Luc Eymael, who has coached in the Democratic Republic of Congo, taking charge of AS Vita and leading them to the championship in 2010 after beating giants TP Mazembe to the accolade.

Cedomir coached the national team in his home country between 2012 and 2013 — as well as several top-flight league teams in Europe.

With the substantive coach set to be appointed in 2020, it implies that the interim coach is set to preside over the team in their 2021 African Cup of Nations where they face off Botswana on September 11 before clashing with Zambia two weeks later.

Reigning African champions Algeria are also in the same group with the Warriors, but they will only meet each other in the new year.

The interim coaches will also be in charge of the preliminary 2022 World Cup qualifier against Somalia.