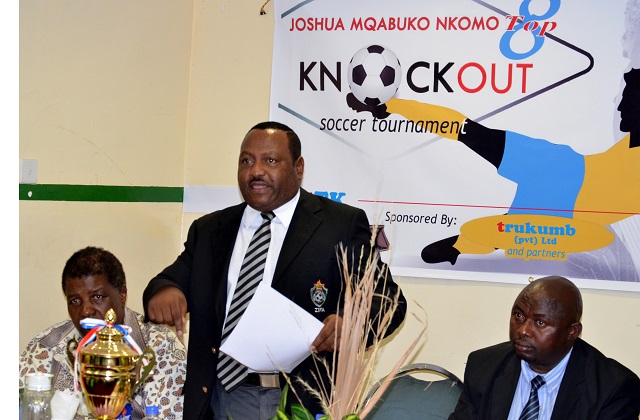 Vice President of the Zimbabwean Football Association and head of the delegation for the 2017 Afcon in Gabon Omega Sibanda is advocating for radical reforms in the hosting of the biennial tournament.

According to him, countries in the Confederation of Southern African Football Association (COSAFA) need to unite and speak with one voice to ensure that the tournament is hosted on an equal basis. The next AFCON tournament will be hosted by Cameroon in 2019 amid concerns by other African regions that the tournament is skewed in favour of francophone countries.

Mr. Sibanda believes that the hosting of the tournament must be planned such that some few regions on the continent will not only be the beneficiaries.

Huge concerns were raised when CAF chose to go back to 2012 co-host Gabon as a replacement for Libya, despite the shaky infrastructure and two largely untested new stadiums.

Speaking to the ZBC News during the Warriors departure following their exit from the tournament, Sibanda said COSAFA needs to speak with one voice to ensure reforms are adopted.

“We in this region must speak with one voice and advocate for reforms to help develop football,” he said.