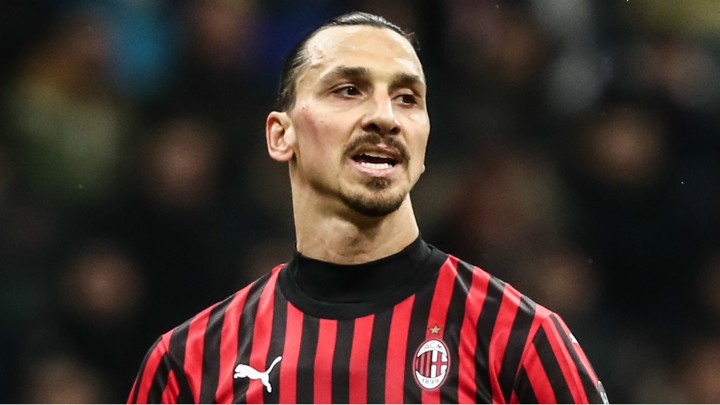 Zlatan Ibrahimovic held transfer talks with Leeds United before opting for a move back to Serie A with AC Milan, according to the Championship club's owner Andrea Radrizzani.

The 38-year-old became available after deciding to leave MLS side LA Galaxy at the end of their season and eventually signed a six-month deal with AC Milan - including an option to extend by a year.

Ibrahimovic's future was uncertain for nearly two months before deciding on his Italy return, with Radrizzani revealing he had discussions with the former Manchester United star to bring him back to England to spearhead Leeds' push for Premier League promotion.

The Italian owner also mentioned the club making a play for Paris Saint-Germain striker Edinson Cavani - who decided to remain in the French capital.

"He could have given us that decisive push but he decided to go to AC Milan. He has been very honest and transparent with me.

"We need to be rational and coherent with the strategy of both coach and team. I did not even speak with [coach] Marcelo Bielsa about Cavani and Ibrahimovic because we never got to the stage that we could sit down and talk about them."

After winning seven games in a row during November and December last year, Leeds hit a stumbling block in their charge for Premier League promotion, only getting the victory in two of their next 12 matches.

The club targeted a striker during the January transfer window to help Patrick Bamford up top as the poor run of form looked to derail their season.

After discussions with Ibrahimovic and Cavani fell through, the Whites signed France under-21 international striker Jean-Kevin Augustin on loan from Leipzig and Manchester City winger Ian Poveda to bolster their attack.

Leeds won six successive games through February and March to be sitting top of the Championship table - one point clear of West Bromwich and seven ahead of third-placed Fulham.

The Championship, along with the Premier League, is currently suspended until April 30 because of the coronavirus pandemic - although it looks unlikely to return by this date.