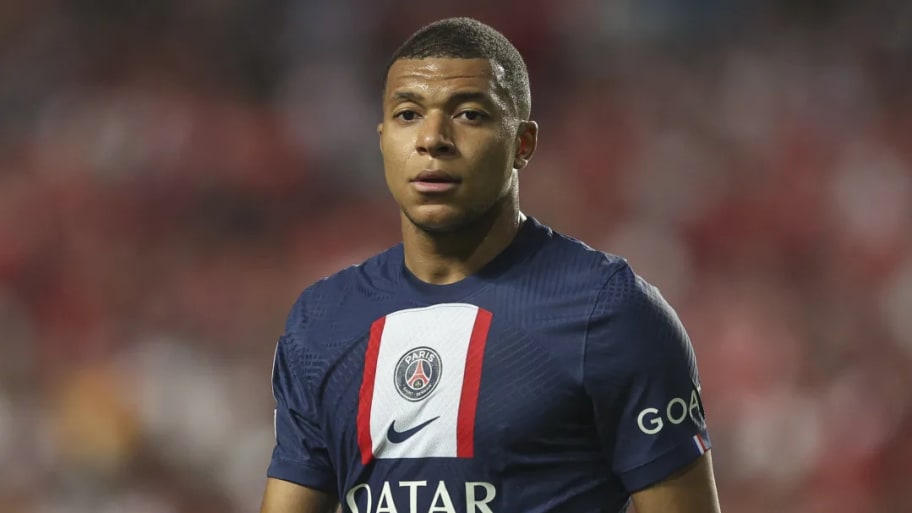 PSG legend Zlatan Ibrahimovic has claimed that Kylian Mbappe was wrong not to join Real Madrid in the summer and did the right thing for the club but not himself.

Ibrahimovic, who scored 156 goals for PSG in four years before joining Manchester United in 2016, was effectively replaced by Mbappe as the club’s main source of goals a year later.

Mbappe (189 goals) has since overtaken Ibrahimovic on PSG’s list of all-time top scorers and is on course to comfortably surpass Edinson Cavani’s record tally of 200 by the end of this season.

But Ibrahimovic is adamant the Frenchman shouldn’t have stayed in Paris, opting to sign a new contract at Parc des Princes rather than join Real Madrid as a free agent. The veteran Swede suggested it looked settling rather than ambition.

“Mbappe, as a person I do not know him very well. As a player, he is fantastic. But when you lose discipline you lose your identity,” Ibrahimovic told Canal+

“There is a reason why Zidane is Zidane. Mbappe wants to imitate him? That he starts to want to progress. Not to be satisfied.

“He made the right choice for Paris not for himself. Because he put himself in a situation where he is more important than the club. And the club gave him the keys for that. But you are never bigger than a club. But when a child becomes strong, he can easily earn money.”

Since signing his new contract in May, Mbappe’s relationship with PSG has already soured. In October, he informed the club that he wants to leave amid tension building behind the scenes.

90min understands that the 23-year-old remains a major target for Real Madrid and his representatives have been in touch with Bernabeu officials to keep them aware of the situation.

Ideally, Mbappe wants to leave PSG in January but accepts that such a high profile and complicated transfer won’t be possible to complete midway through the season. PSG have also maintained they have no immediate plans to sell or loan him, although president Nasser Al-Khelaifi is understandably unhappy over how the relationship has broken down the way it has.

That being said, PSG are ultimately not expected to stand in the way of a suitable transfer due to the player signing a contract and at least ensuring the club won’t lose him as a free agent.


This article was originally published on 90min as Zlatan Ibrahimovic claims Kylian Mbappe was wrong not to join Real Madrid in summer.