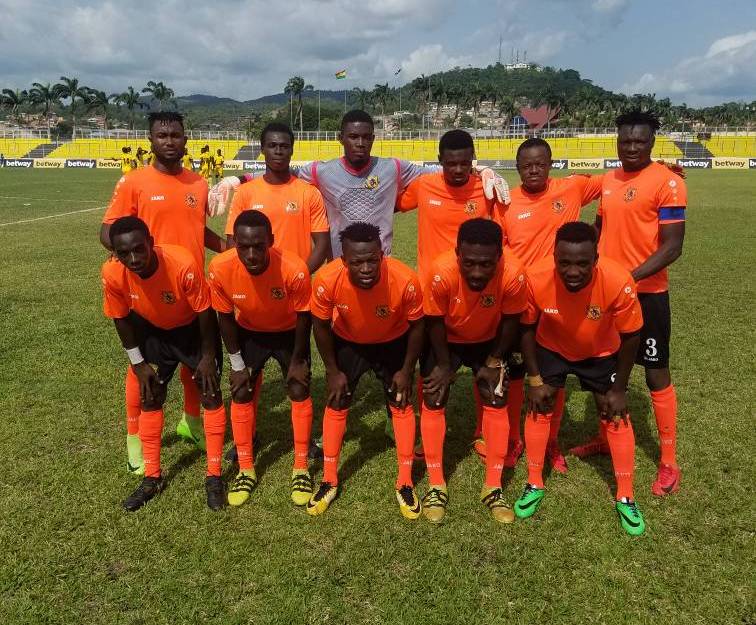 The Bekwai-based side needed goals from captain Stephen Manu and a Prince Opoku Agyemang penalty to open a 12-point lead but have played one match more than joint chasers Gold Stars and Skyy FC.

They are yet to lose a match since the start of the season.

Edubiase were plunged from the Ghana top-flight three seasons ago and look like they have rediscovered their form to rejoin the elite division.

They have a healthy goal difference of 19 goals after 12 matches.