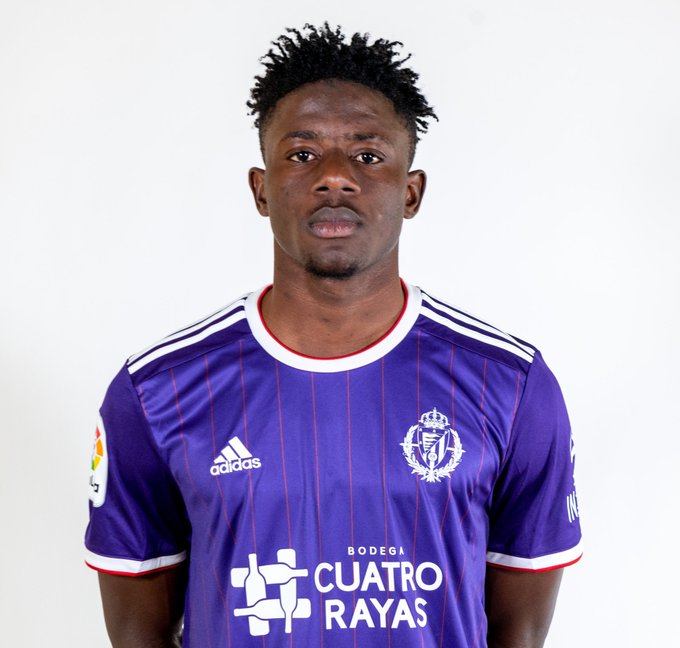 Ghanaian youth defender Mohammed Salisu put up a mature performance for Real Valladollid who drew 1-1 with Real Madrid at the Santiago Bernabeu in the Spanish La Liga.

The 20-year-old centre back kept his composure against Real's star players and was decent throughout and lasted the entire duration of the match.

According to the statistical website whoscored.com, Salisu earned a 6.2 rating after three defensive aerials.

He was making his second straight league appearance for the promoted side.