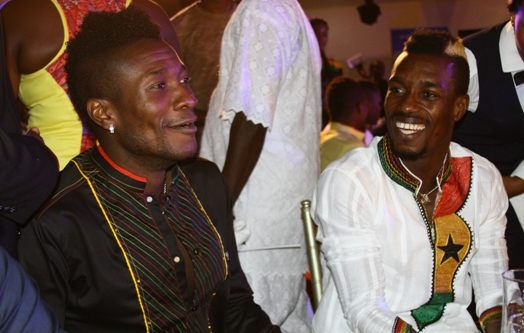 Ghanaian fashion designer Elikem Kumordzie has revealed he will be kitting the Black Stars at the 2014 World Cup in Brazil.

The former Big Brother Africa housemate produced the attire for the Black Stars players for the inaugural Presidential Ball in Accra a few weeks ago.

Elikem now says he will be providing three more attires for the Ghana team including the one the team will be wearing for their ceremonial entry to Brazil.

â€œI am the official tailor for the Black Stars and I will be making three different attires for the team in Brazil,â€ he told Power FM.

â€œI will be producing the attire for their entry in Brazil and two others for other events.

â€œThere will be a casual attire in there as well.â€