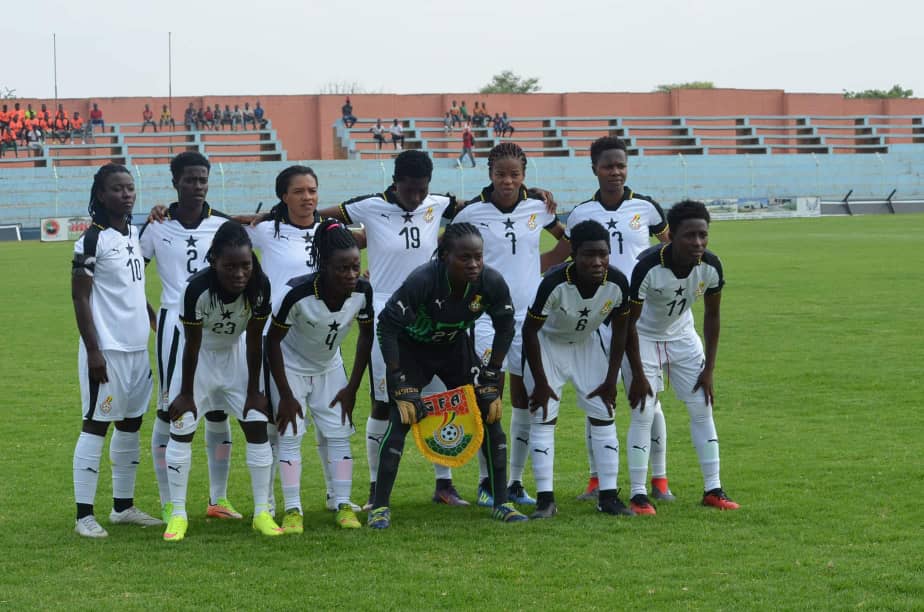 The Black Queens will take on South Africa in their last warm-up game ahead of the 2018 Women's Africa Cup of Nations tournament.

The game will take place at refurbished Accra sports stadium with kickoff at 5pm.

Coach Bashir Hayford's side will be hoping for an encouraging result having failed to impress in their last two friendly games.

The team threw away a two-goal leaf to lose 3-2 to Zambia before travelling to Nairobi where they suffered another defeat to Kenya.

The Black Queens will face Algeria in the opening match on November 17 in Accra. They will later host Mali on 20th November and then face Cameroon three days later.

Ghana have never won the women's continental title but have been losing finalists on three occasions - 1998, 2002 and 2006.