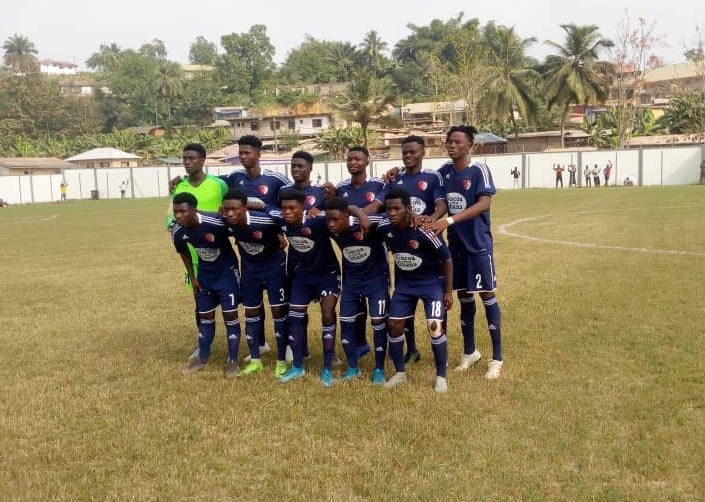 Karela United were shocked at home in their 2019/20 Ghana Premier League opener after being nailed 1-0 by WAFA SC.

The Nzema-Aiyinase based side struggled playing away from their favourite ground and that accounted for their defeat.

They had to play at the Akoon Community Park and that helped WAFA SC who put up mature performance.

Substitute Forson Amankwah finished off a counter-attack on the hour mark to seal the points for the academy side.

Goalkeeper Ferdinand Sabi Acquah was named Man of the Match for his heroics between the sticks.