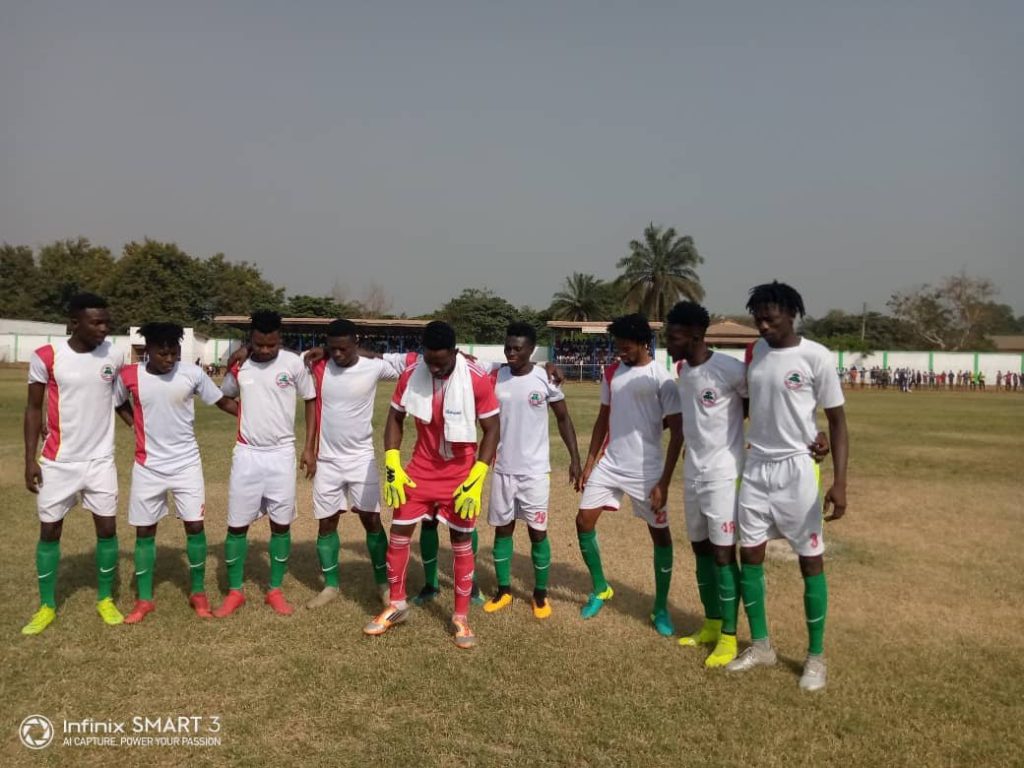 That should be enough booster for them when they take on King Faisal Babes at the Nana Ameyaw park in Techiman this Friday.

They suffered a 3-0 humiliating defeat to Inter Allies FC at the same venue last week.

The 2-1 victory in Accra last weekend was the first at away this season for the Wonders club.

Eleven Wonders will achieving back-to-back wins for the very first time this campaign if they beat King Faisal on Friday.

With the exception of Prince Gyan, Ignatius Osei Fosu will be having a majority of his men available for selection for this match.

Abdul Mugeese Zakaria emerged fans' player of the month of January. This could spur him on going into Friday's fixture.

King Faisal Babes are still chasing their first win of the season. After nine rounds, the best they could get from a match is a draw.

The Green and Whites aim at breaking the jinx at Techiman on Friday but their form on the road is bad having lost three and drew one of the four away games so far.

King Faisal needed a last minute penalty to avoid a loss at the Babayara stadium last weekend as they drew 1-1 with WAFA SC.

Daniel Nii Adjei and Iddrissu Sarla have returned to training after recovering from their respective injuries.

That's a boost for the guests for Friday's encounter.

Patrick Barnor who was sent off against Great Olympics is back after serving a match suspension last week.