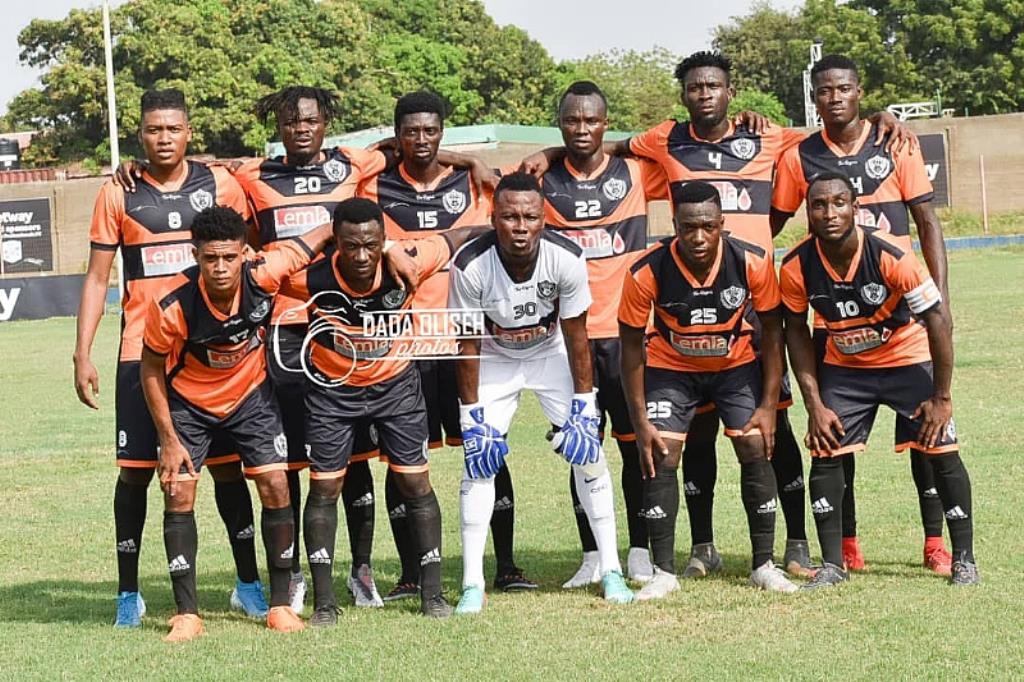 The game dubbed as the match to end the banter of war between the two sides on Twitter is expected to produce an exciting encounter.

Legon Cities go into the game after a win and draw in their last two games against Elmina Sharks and Inter Allies respectively. Those games follow a heavy defeat to Eleven Wonders in Techiman.

Great Olympics are having similar fate as their hosts, after two wins and two losses in their last four games.

However, the 'Dade Boys' are without a substantive coach after Prince Kwoffie left the job following defeat to WAFA on match day 7.

Despite their troubles, Oly are on same points as Legon Cities with a better goal scoring record.

Legon Cities FC coach Goran Barjaktarevic said at the club's press conference ahead of the game that he expects a 50-50 game.

"I know Great Olympics are among the popular clubs in Ghana. I know a thing or two about them. The game chances are 50-50 now. Should be a fascinating game."

"Yes, we are among the lowest scoring teams in the league. It’s a worry and we are working hard to improve that almost every day. I know we will improve,” he added.

Midfielder Abdul Rahman is yet to return for Legon Cities after breaking his arm in the game against Inter Allies.