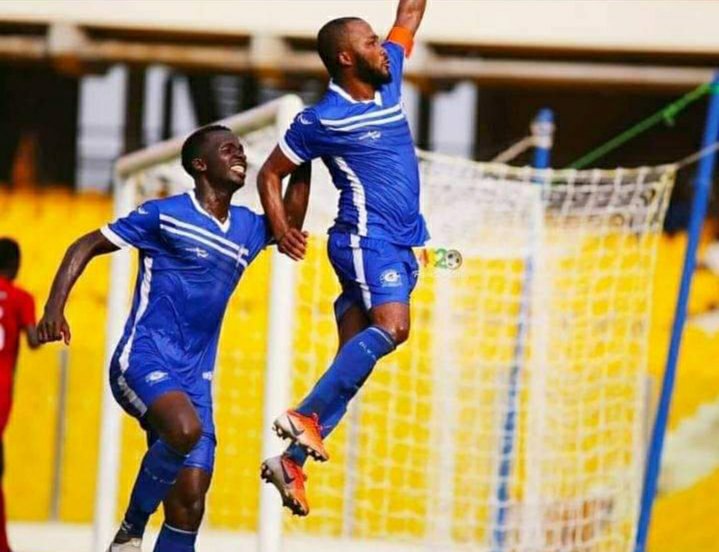 Great Olympics will be at the Accra sports stadium on Sunday to entertain Ebusua Dwarfs as they search for a win to end their four-game drought.

The Wonder Club are without a win in their last four league matches, drawing just once and losing the other three.

Olympics are sitting at the 15th position with a only a goal difference advantage separating them from the relegation zone.

The hosts are expecting top marksman Sulley Ibrahim back in the team for Sunday's encounter. He has missed the last two games.

Ibrahim has been nominated for player of the month of February following an impressive performance.

New coach Anor Walker goes into the fixture with only one aim, his first win since he took charge.

A win will be all the Dade Boys need ahead of their crucial derby fixture against Hearts of Oak next Wednesday.

Ebusua Dwarfs are still lingering at the drop zone in the league standings, on same points with Great Olympics but only a goal difference separate them.

After that back-to-back home wins over Aduana Stars and KarelaUnited, the Crabs have gone back to sleep as they have failed to win in any of the last four matches including an FA Cup loss.

Dwarfs have picked only one point on the road this season giving them no chance in their game against Great Olympics on Sunday.

Ernest Thompson Quartey and his men will like to change the status quo this time by claiming the maximum points at the end of Sunday's fixture.

Defender Amos Korankye is facing a suspension imposed on him by the club ruling him out of this game.