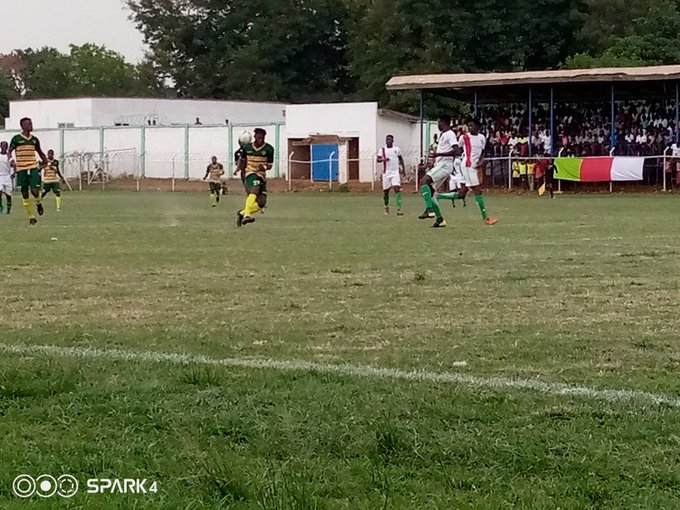 Eleven Wonders were held by a stubborn Ebusua Dwarfs at the Techiman Park as the first round of the Ghana Premier League came to an end on Sunday.

Salifu Ibrahim handed Eleven Wonders the lead from a spot kick before Moro Sumaila leveled for the Crabs in an entertaining first half.

The home side wasted no time in finding the opener after a dominant spell in the early minutes of the game.

Eleven Wonders were awarded a penalty in the twelfth minute, midfielder Salifu Ibrahim elected himself for the spot kick, which he expertly converted.

Both sides created several opportunities in the first half but failed to take the advantage as the game went into the break at 1-1.

Dwarfs were resolute in defence as the held on to the waves of attack from Eleven Wonders.

Despite the changes in the dying embers of the game, Wonders could not break the defence of Dwarfs in the second half as the game ended in a draw.