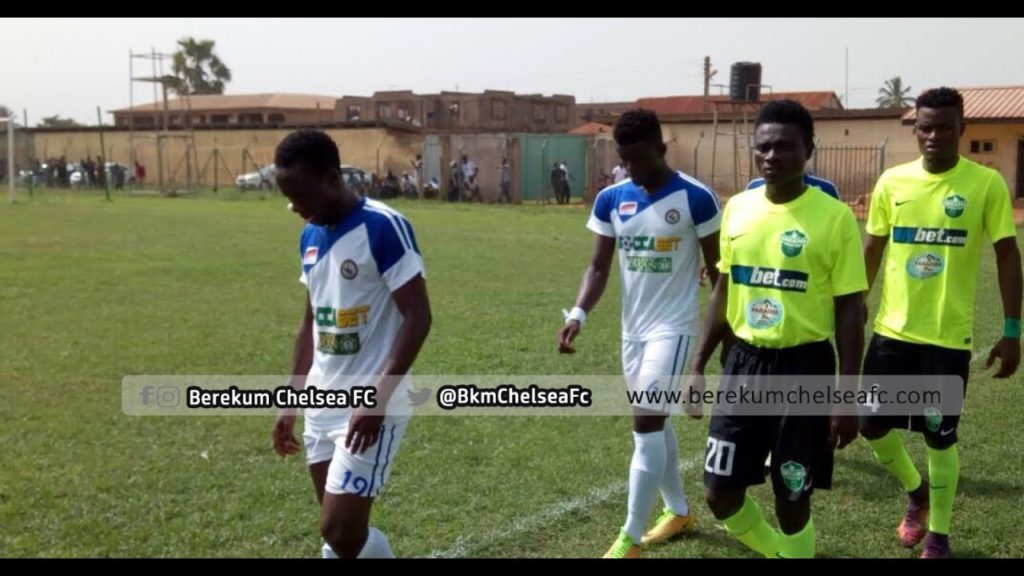 Both side have identical record in the current campaign, with two wins a draw but Chelsea will enjoy the benefit of playing at home.

After away victories against Hearts of Oak and Asante Kotoko, the Blues are yet to record a home win, which they will fancy against the 'Still Believe' lads on Wednesday.

Jonas Attequaye and Kofi Owusu have been the main men for Chelsea this season, tormenting two of the country's biggest clubs. Attequaye grabbed the winner against Hearts with Kofi Owusu securing the win in Kumasi.

On loan Kotoko goalkeeper Ibrahim Dan Lad has been solid together with Ahmed Adams in defence, making Berekum Chelsea the strongest defence in the league.

Meanwhile, Dreams FC boost of a good attack, with the likes of Emmanuel Ocran and Dantani expected to breach the Chelsea defence.

Despite their attacking prowess, they failed to break a strong Legon Cities FC side.

The game is expected to be fiercely contested as both side seek to preserve their unbeaten start to the season.