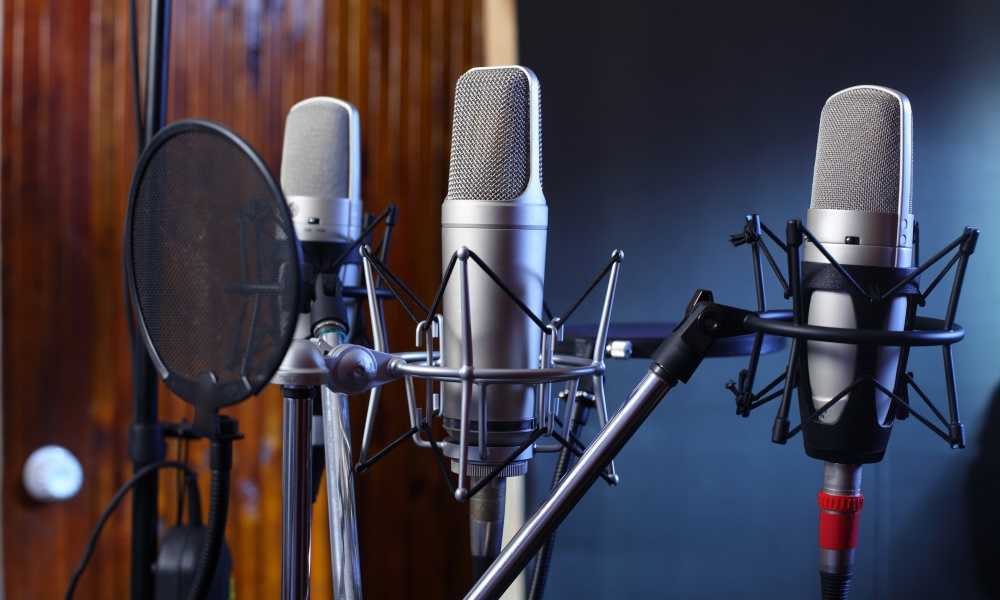 Many Ghanaian journalists have been left stranded in the capital, Accra after plans to airlift them to Egypt for the 2019 Africa Cup of Nations backfired,  GHANAsoccernet.com can report.

The journalists, who traveled from several kilometers to the Ghanaian capital, Accra from various destinations have beenleft to their fate.

The disgruntled journalists, who have received their visas from the Egyptian embassy, have been forced to travel back home following the huge disappointing and embarrassing soap opera.

They were part of the 55 media personnel earmarked for sponsorship to the tournament in the North African country.

However, majority of them have been left stranded following a massive backlash over the decision.

It appears the Sports Ministry has backtracked on sending the record number to the Africa Cup of Nations after the publication by Ghana's leading football website, GHANAsoccernet.com.

It's also widely suspected that funds earmarked for the trip is being misapplied.

What is remarkably striking is the fact those those who have been left to their fate in the most demeaning manner are perceived to hold a soft sport for the current minister Isaac Asiamah and sympathizers of the ruling New Patriotic Party.

However, those who are well connected were airlifted to Egypt last week in a business class - meaning several of those who did not make the traveling party, will have to return home.

Officials have neglected the journalists, leaving them frustrated in Accra.

The cost of sponsoring this high number of journalists to the North African country involves air-tickets, accommodation, feeding, ground transportation and per diems.

With a highly controversial budget raised from state coffers for the competition the media backlash has been very heavy and highly critical.

But in order to smother criticism journalists are being sponsored to travel for the tournament so that they can defend the decision of the ministry led by Hon. Isaac Asiamah.

Most of the journalists, who are praise-singers of the Minister and critics of the former Ghana FA leadership, are being rewarded from the pockets of the poor Ghanaian taxpayer.

The concept has been craftily designed to buy their silence to mask the plundering of meagre state resources to fund the campaign that can only generate the country $4.5 million if the Black Stars win the trophy. This means a debt of $10 million will be wracked even if Ghana wins the title.

The sponsored journalists will be barred from negative reportage and criticism of the team as the four-time African champions aim to end a 37-year wait for an African crown.

But it’s the sorry Ghanaian taxpayer, who must foot the bills of some of these local media personnel, who are being sent on a mission to make the team look good in the eyes of the populace.

The pathetic state of most media houses in Ghana means, most are unable to sponsor their reporters to cover the tournament, leaving their professional integrity at the expense of the politicians.

An amount of $15 million has been earmarked to  execute Ghana’s 2019 Africa Cup of Nations campaign, representing the highest amount ever spent by a country playing in the tournament

Some sports journalists who had been highly critical about budgets for the Black Stars have shockingly gone silent after enjoying the largess of the ministry on recent free trips with the team.