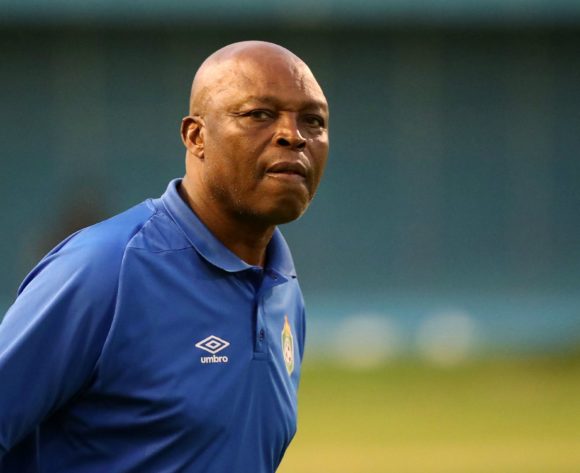 Zimbabwe will look for an upset win when they face hosts and Group A rivals Egypt in the opening match of the 2019 Africa Cup of Nations on Friday 21 June.

Egypt, the AFCON record holders with seven previous titles, qualified as both hosts and second-place finishers in Group J of the preliminaries – behind North African rivals Tunisia, but ahead of Niger and Eswatini (formerly Swaziland).

The Pharaohs will be appearing at their 24th Nations Cup tournament and looking to go one step further than the previous edition in 2017, when they finished as runners-up to Cameroon.

The Southern Africans impressively qualified as Group G winners in the preliminaries, finishing ahead of DR Congo, Liberia and Congo.

The Warriors have never advanced beyond the group stage of the finals tournament (their previous appearances were in 2004, 2006 and 2017) but this year the expanded format of the AFCON gives them a great opportunity to make the knockout rounds for the first time.

Head coach Sunday Chidzambwa, who was in charge of the national team for their AFCON debut in 2004, will look to the likes of Knowledge Musona, Khama Billiat and Knox Mutizwa to spark their potent attack to life.

In head-to-head stats, Egypt and Zimbabwe have met in 14 previous matches. The Pharaohs have claimed eight wins compared to two for the Warriors, with four draws thrown into the mix.

The teams last met in World Cup qualifiers in 2013, with Egypt winning both home (2-1) and away (4-2) though they ultimately failed to qualify for the tournament in Brazil the following year.