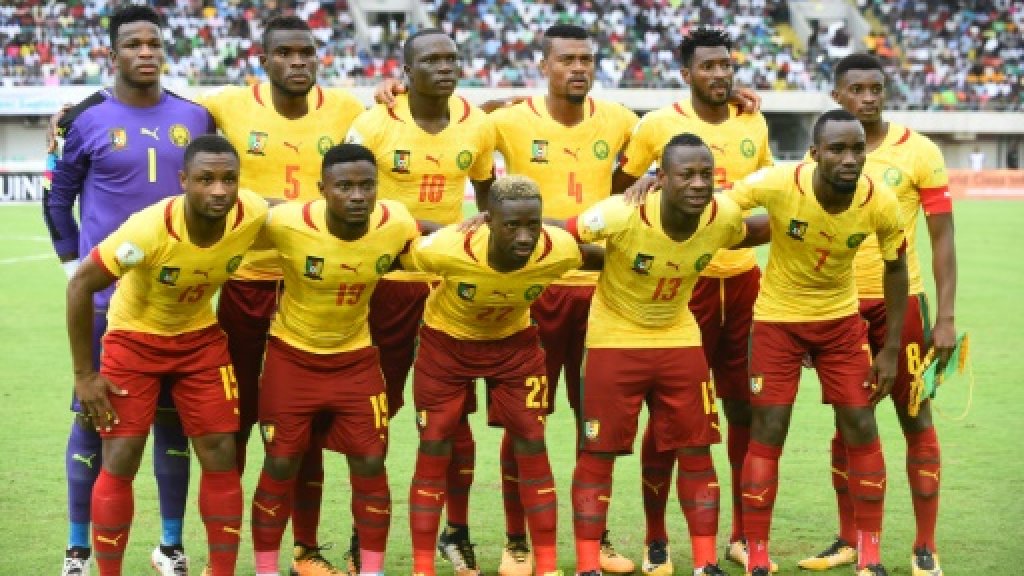 Cameroon’s squad arrived in Egypt for the Africa Cup of Nations late on Saturday after delaying their departure over a pay dispute, risking possible sanction.

They touched down in Cairo at around 11 p.m. local time, to be greeted by a small group of supporters, some 24 hours behind schedule.

The squad had refused to embark for Egypt on Thursday, calling for their fee to be doubled for appearing at the tournament, which they won two years ago.

But they later agreed to travel without any promise of more money.

In a letter signed by all the players, they said most had paid their own air tickets to the team’s pre-tournament training camps in Madrid and Doha.

''A presidential decree dating back to 2014 states that all bonuses, participation fees for friendly matches and camping must be paid to the players before the start of a major tournament,” they wrote.

''We have even accepted a 25% cut in our regular bonuses ahead of the upcoming Africa Cup of Nations but unfortunately, they are not honouring this. We deplore the poor communication between the players and football officials of this country.

''We wish that the future generation of players would not suffer a similar disregard as us and those who preceded us.''

Cameroon start the defence of their title against Guinea Bissau in Ismailia in Group F on Tuesday.

According to tournament regulations, teams must be in the host country five days before the kickoff of their opening match, which means Cameroon face a possible fine.

In 2014, their squad refused to board a plane due to take them to Brazil for the World Cup because of disputes over bonuses, also delaying their departure until they were paid more.

Disputes over bonus payments also overshadowed their participation at both the 1994 and 2002 World Cups, where the team failed to get past the opening group stage.