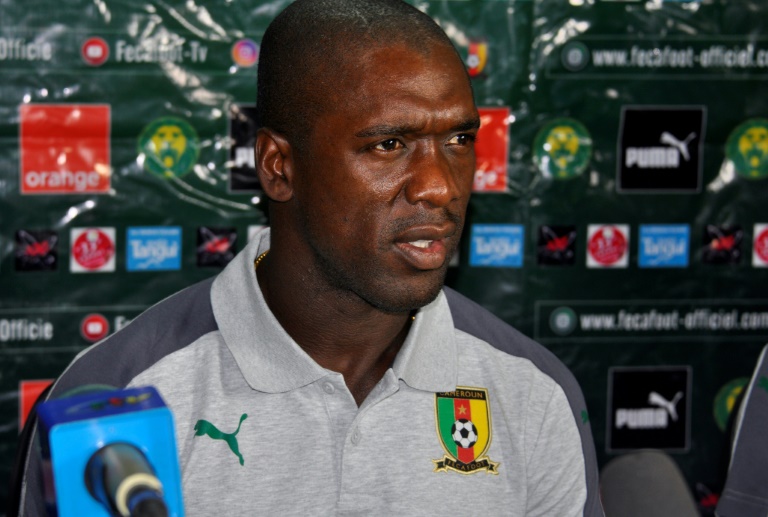 Cameroon coach Clarence Seedorf says his players have put their strike over money behind them and are fully focused on their opening Africa Cup of Nations match on Tuesday.

The Indomitable Lions had their arrival in Egypt delayed by 24 hours when the squad refused to board their plane in Yaounde while they negotiated over increased appearance fees and bonus monies.

They eventually boarded after negotiations with government officials and Seedorf suggested on Sunday that the experience might well turn out to be a positive.

"All teams in the world at some point in their history experience such troubles but it will not affect our morale or our preparations,'' the former Netherlands international said.

"Actually the bonus crisis has reinforced the team spirit and the determination within the squad to perform well.

''There was some tension but the players have behaved maturely and they've decided to be here to fight for Cameroon.

"The players have maintained the same intensity and concentration. The team is ready and they can't wait to start the first match.''

Seedorf, a four-time UEFA Champions League winner, says his charges will punch above their weight.

"We need to perform and show on the field why we are title favourites too. I think we have the talent and the possibility to do something very important,'' he added.

"The way the team is working at the moment, I'm very happy about that and convinced that we are ready to fight to retain our trophy, knowing that we will face very good teams during the event.''