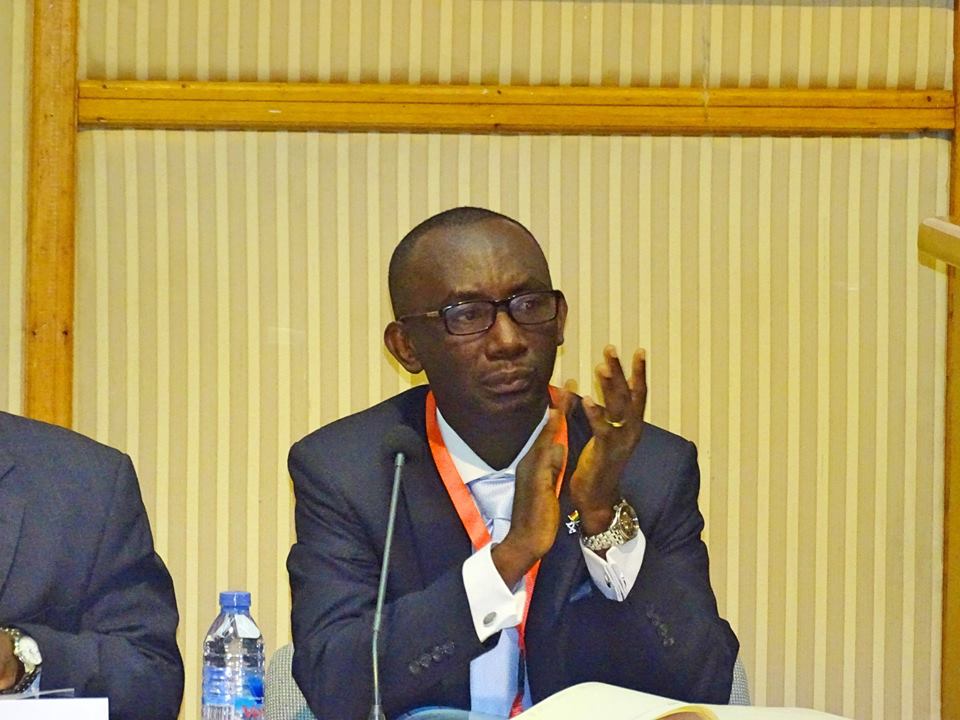 The Normalisation Committee has appointed Dr Kwame Baah-Nuakoh as the Media Liaison Officer for the Black Stars at the 2019 Africa Cup of Nations.

According to a publication by Graphic Sports Online, Baah-Nuakoh's job starts with immediate effect and ends after the tournament in Egypt.

The Normalisation Committee is said to have taken that decision to ensure effective communication of issues regarding the Black Stars to both the local and foreign media.

Dr Baah-Nuakoh previously worked as a Sports Journalist and now an employee of  the Ghana National Petroleum Corporation (GNPC), headline sponsors of the Black Stars, as General Manager Sustainability.

He replaces Dan Kweku Yeboah, spokesperson for the Normalisation Committee, has been brutally axed.

But Yeboah has travelled with the team to Dubai for pre-tournament camping but with a clearly defined role so the two do not cross paths.