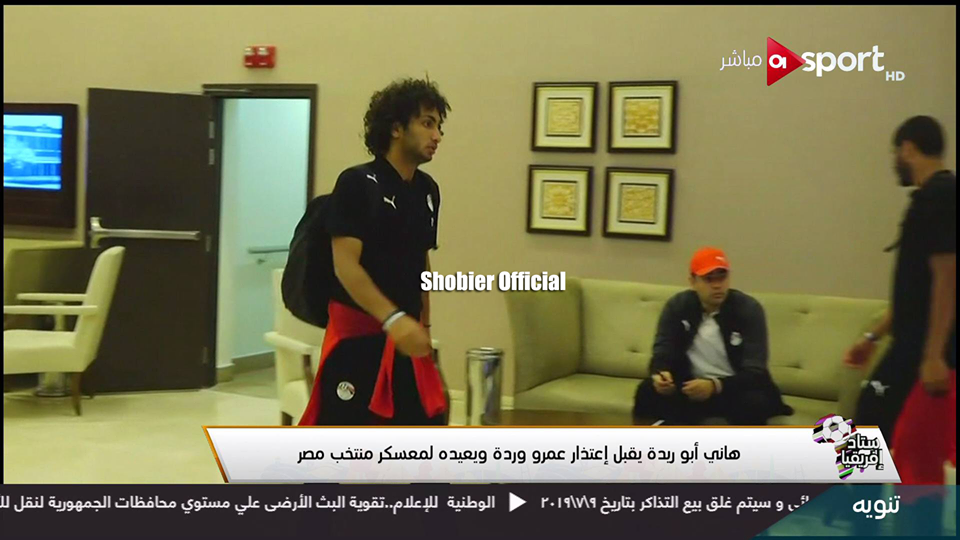 Egypt winger Amr Warda has been given the green light to rejoin the Pharaohs squad for the 2019 Africa Cup of Nations.

The 25-year PAOK star was thrown out of camp for disciplinary reasons after coming under fire over accusations of inappropriate behavior on social media.

More than one woman has accused him of sexual harassment over the past few days, leading to reports that the player might be expelled from the Nations Cup.

But the Egyptian Football Association (EFA) lifted the ban early on Friday as announced by vice president Ahmed Shobier .

After the suspension, Warda received support from his teammates in the national team including the team's skipper, Ahmed Elmohamady, and Liverpool's star Mohamed Salah.