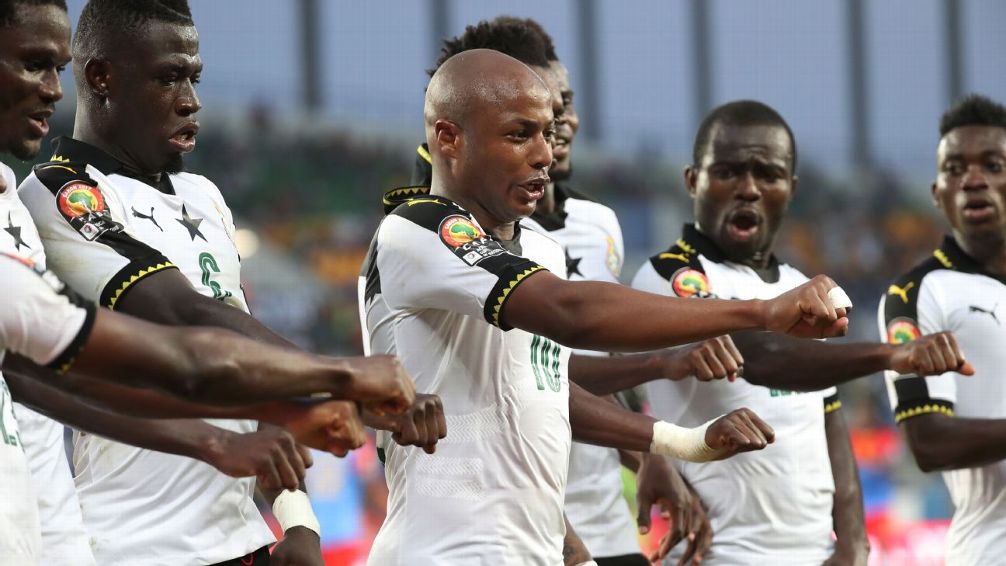 It has been confirmed that Black Stars will be involved in two friendly matches ahead of the 2019 Africa Cup of Nations scheduled for Egypt next month.

The senior national team will face South Africa and Namibia - the two teams qualified for this year's tournament.

However, the dates of the matches were not revealed.

A provisional 29-man squad named on Wednesday evening will depart Accra, on Sunday, June 1, for pre-tournament preparations in Dubai, ahead of the competition.

Ghana will be aiming to win their first Afcon trophy in 37 years.

They have been drawn in an all West African group comprising reigning champions Cameroon, Guinea-Bissau and Benin.