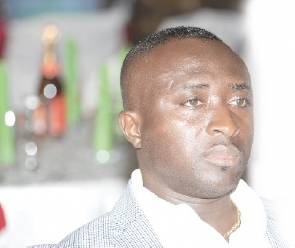 Ex-Ghana International Augustine Arhinful has cautioned the Black Stars to take a cue from previous matches played in the tournament and be ready for Benin in today’s game at the Ismailia Sports Stadium.

Arhinful indicated that the team should not be complacent and take a cue from the other matches played in the tournament.

“One good thing is that We are the one to play the last group matches and we have watched other teams play so that is an advantage to us. We have no excuse and must be ready for Benin. We should not be complacent. We should really have a strategy and system to win the game”, he told New Mercury FM.

“The first point in the game is very important to us because our second game against Cameroon will be determined on the day.

“We should take a cue from what has happened in the tournament so far and advise ourselves”, he noted.