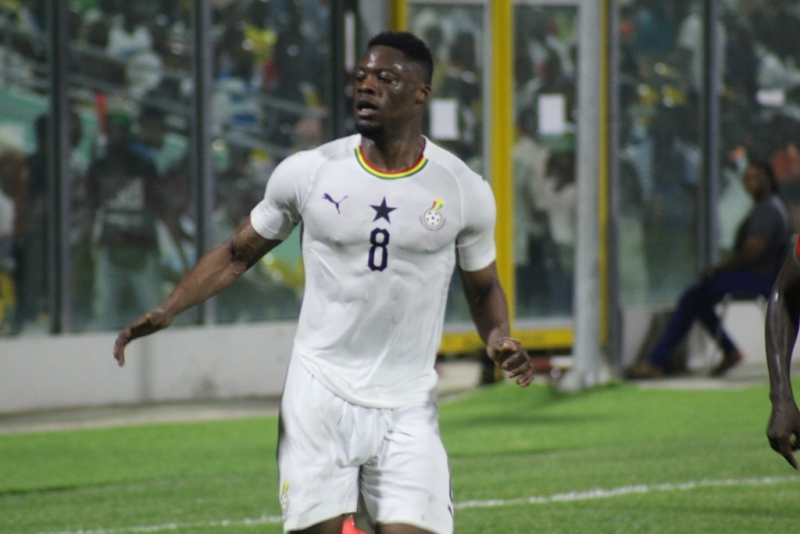 Born in Italy to Ghanaian parents, Ekuban declared for the Ghana national football team. Ekuban is a striker known for his pace, technical ability and strong physique. His style of play and prolific goal scoring as a youngster in the Chievo youth team saw him likened to compatriot Mario Balotelli.

After progressing through the youth system at Chievo, Ekuban was called up for the first time to the senior squad by the coach Eugenio Corini on 26 January 2013 for the Serie A match against Lazio, he remained an unused substitute as Chievo won 1–0 at Stadio Olimpico.

Ekuban never appeared professionally for Chievo and was loaned out to four clubs over a four-year period and despite being contracted to the club until 2018, he was transferred to Leeds in July 2017.

Ekuban finished the 16/17 season as second top scorer in the Albanian Superliga finishing the season with 17 league goals to his name (with 18 in all competitions). With his goals helping Partizani Tirana to a 2nd-place finish in the league and UEFA Europa League qualification.

On 4 July 2016, Ekuban completed a season long loan move to Albanian Superliga side Partizani Tirana for the 2016–17 season and was given the number 45.

Ekuban was eligible to play for both Ghana and Italy at international level. On 12 July 2017, Ekuban revealed it is his intention to represent Ghana.

On 20 April 2018, Ekuban met with Ghana national team head coach Akwasi Appiah. In March 2019, Ekuban was called up to represent Ghana for 2019 Africa Cup of Nations qualification. He scored his first competitive goal for the Black Stars of Ghana on his debut against the Harambee Stars of Kenya in an AFCON Qualifier on 23 March 2019 at the Accra Sports Stadium.