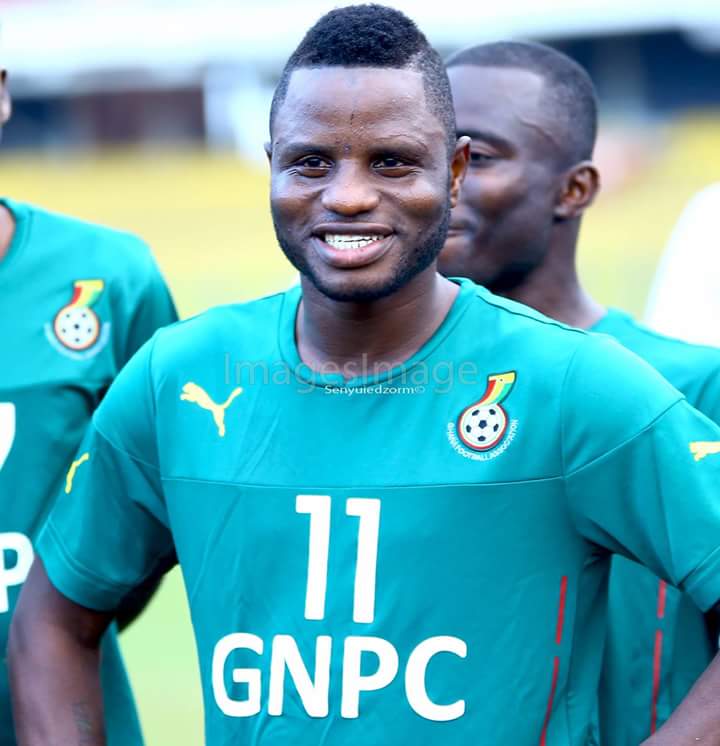 Born in Tamale, Northern Region, Wakaso began his senior career in Ashanti Gold SC. In 2008, he moved abroad and signed with Elche CF in Spain on a five-year contract, but only joined the club nearly two months later, however, due to international duty.

In late January 2011, after several bouts of indiscipline and internal codes violations, Wakaso was released by the Valencians.

Shortly after, he joined another side in the region and Segunda División, Villarreal CF's B-team.

On 27 February 2011, Wakaso made his La Liga debut, coming on as a substitute for José Catalá in the last minutes of a 2–2 away draw against Racing de Santander.

He only played six matches in his first full season, and the Yellow Submarine was also relegated after 12 years in the top flight.

Wakaso signed for RCD Espanyol on 11 July 2012, penning a four-year contract. He started in 23 of his league appearances for the Catalans in his first and only season.

He made his full international debut on 13 October 2012, in a 2013 Africa Cup of Nations qualifier against Malawi.

Wakaso scored his first goal for Ghana in a friendly with Cape Verde on 14 November 2012.

He was picked for the squad that appeared at the 2013 CAN in South Africa, notably netting the game's only goal in a group stage contest against Mali, through a penalty kick, then scoring both in the 2–0 quarter-final win against Cape Verde.

Wakaso was selected by manager James Kwesi Appiah for his 2014 FIFA World Cup squad. He made his debut in the tournament on 21 June, playing 22 minutes in a 2–2 draw against Germany.

On 5 February 2015, Wakaso netted the second goal in Ghana's 3–0 win over Equatorial Guinea in the semi-final of the 2015 Africa Cup of Nations to take them to the final.

In the decisive match, against the Ivory Coast, he scored his penalty shootout attempt in an eventual 8–9 loss.