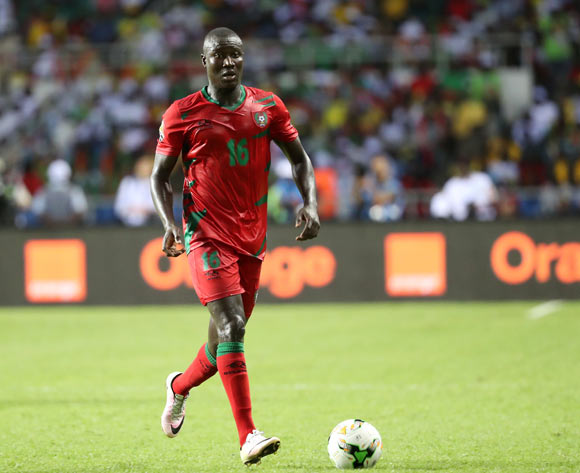 This comes just a day after their 2-0 defeat to Angola in a test game in Portugal.

Candé's list have 22 players plying their trade overseas with only one home based player in goalkeeper Edimar Vieira Cá.

Former Portugal youth players Romario Baldé and Moreto Cassama made the cut for the tournament in Egypt later this month.

Spanish-born centre back Marcelo Djalo also made the list and will be expecting his competitive debut during the tournament.

He earned his maiden call up in November 2018 for a qualifying fixture against Namibia but couldn't make his debut.

The Djurtus are in Group F and will be opening their account against defending champions Cameroon on 25th June.

They play Benin in their next game on 29th June and the last group game against Ghana on 2nd July.