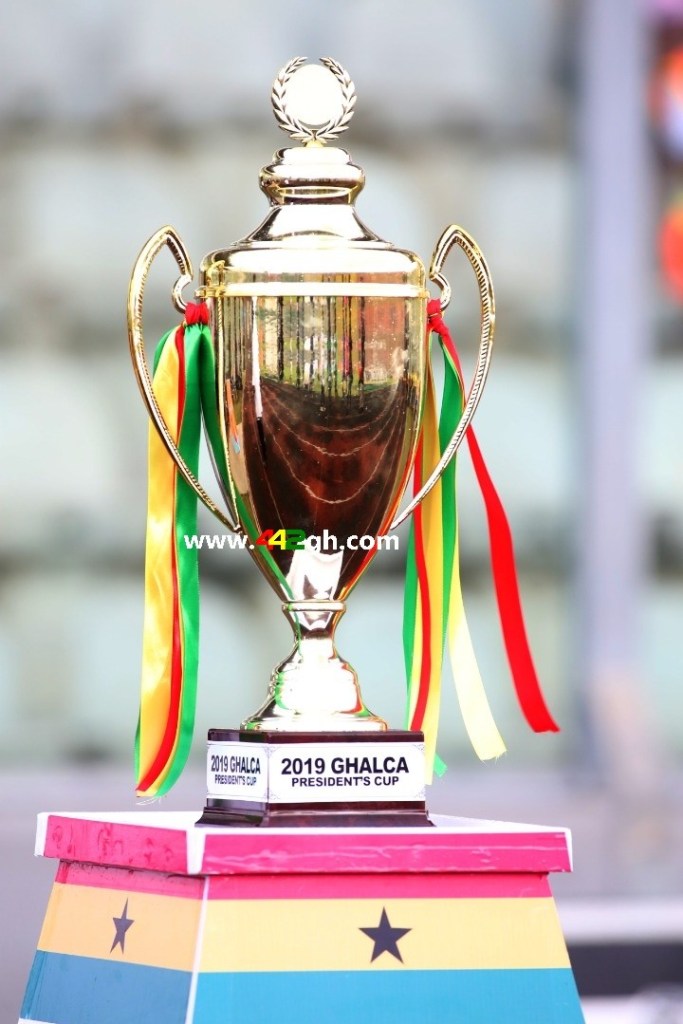 Chairman of the Ghana League Clubs Association (GHALCA), Kudjoe Fianoo, has revealed that the rescheduled game between Asante Kotoko and Hearts of Oak in the President Cup is likely to come off at the Accra Sports Stadium.

There are reports the Baba Yara Sports Stadium will be closed down for renovation works.

The game had to be postponed due to a heavy downpour which occurred some few hours to kick off.

The match which proceeded had to be stopped in the 10th minute as movement of the ball on the pitch had become difficult.

The game had to be called off by the referees as it could have been injurious to the health of the players from both sides especially with Asante Kotoko who have a crucial game next Sunday against Etoile Sportive du Sahel in the CAF Champions League.

“There could be a change of venue if the Baba Yara stadium will not be available because the stadium was supposed to be closed for renovations but for Kotoko's participation in Africa”. KudjoeFianoo told the media.

GHALCA has also apologized to the fans who were at the stadium to watch the game but left disappointed due to the downpour.

“After meeting today GHALCA is looking at October 6 and October 13 having in mind Asante Kotoko's CAF competitions engagement and also our sponsors which is government and for that matter the ministry of youth and sports”, he told OyerepaFM.

Communication Director for Asante Kotoko, Kennedy Boakye-Ansah in an interview confirmed that Kotoko will accept to play the rescheduled game after their CAF Champions League match against Etoile du Sahel.