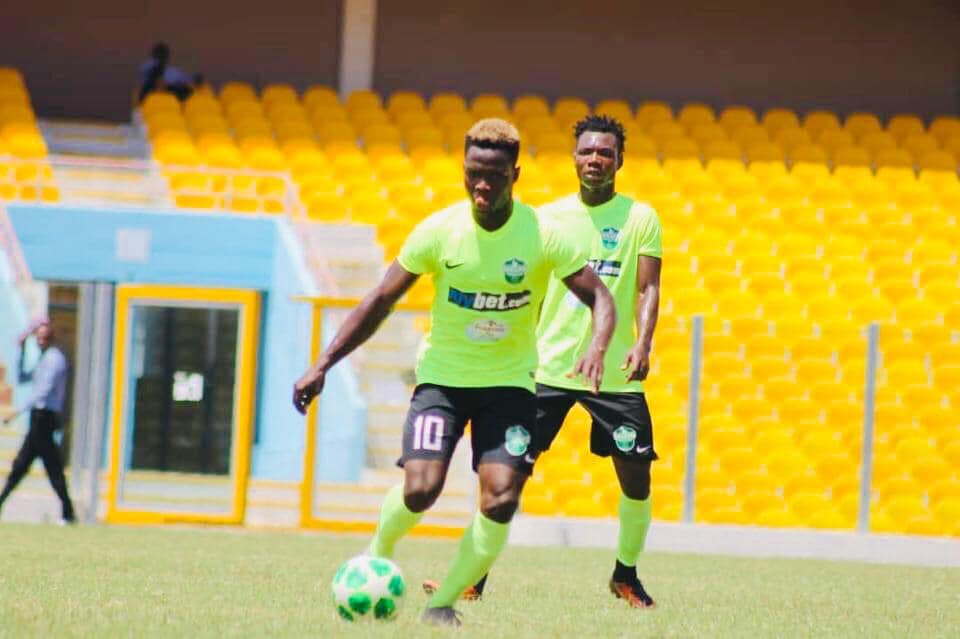 Dreams FC winger Emmanuel Ocran picked up the man of the match award in the Ghana Premier League encounter against Asante Kotoko.

Ocran's impressive performance was rewarded despite being at the losing side as the Porcupine Warriors won 1-0 in Dawu.

He was the chief tormentor of Kotoko's defence but unfortunately, Dreams could not score to salvage a point.

The only goal of the game was scored in the 20th minute by Ibrahim Imoro. The defender left unmarked at the edge of the box, scored with a stunning volley.

The defeat was Dreams' third of the season after six games. With five points, they sit just a place above the relegation zone.

Their next game is against King Faisal and they will be hoping for a positive result.