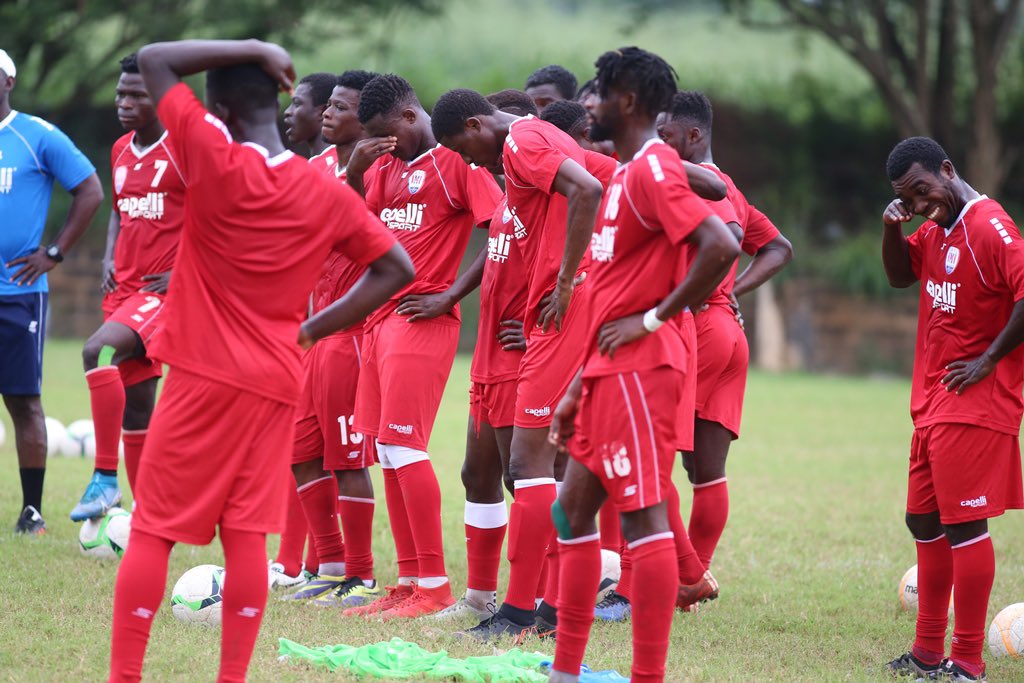 Inter Allies will welcome Dreams FC on matchday one of the 2020/21 Ghana Premier League season at the Accra Sports Stadium on Monday night.

The Eleven is to One Boys will begin life without last season's top scorer and captain Victorien Adebayor who left for Danish side HB Koge.

However, the La based club have made new additions including the return of Emmanuel Adjetey, who rejoins the club after spells in the United States.

Ali Isah, Taufic Shaibu, and former Tema Youth forward Michael Kporvi are among the new arrivals at the club.

But the Dawu based outfit are the club to have made the most of the transfer window following the capture of former Hearts of Oak striker Joseph Esso and ex-Olympic attacker Abel Manomey. Solomon Twene is the latest to join Dreams FC.

Administratively, Dreams FC have made drastic changes to its leadership with former GHANASoccernet writer Ameenu Shadow named General Manager of the club with Enoch Agyare as his assistant. Derrick Okraku leads the Communications team.

Dreams FC will be chasing their first win against Inter Allies in the Premier League after their only victory against the Eleven is to One boys was taken off the books following the truncation of the 2017/18 season.

Inter Allies famously beat Dreams FC in Dawu in the 2015/16 season after a first leg 2-2 draw in Accra.

The game between the two sides is expected to draw a lot of attention especially after Joseph Esso left Hearts to join Dreams FC in dramatic circumstances.