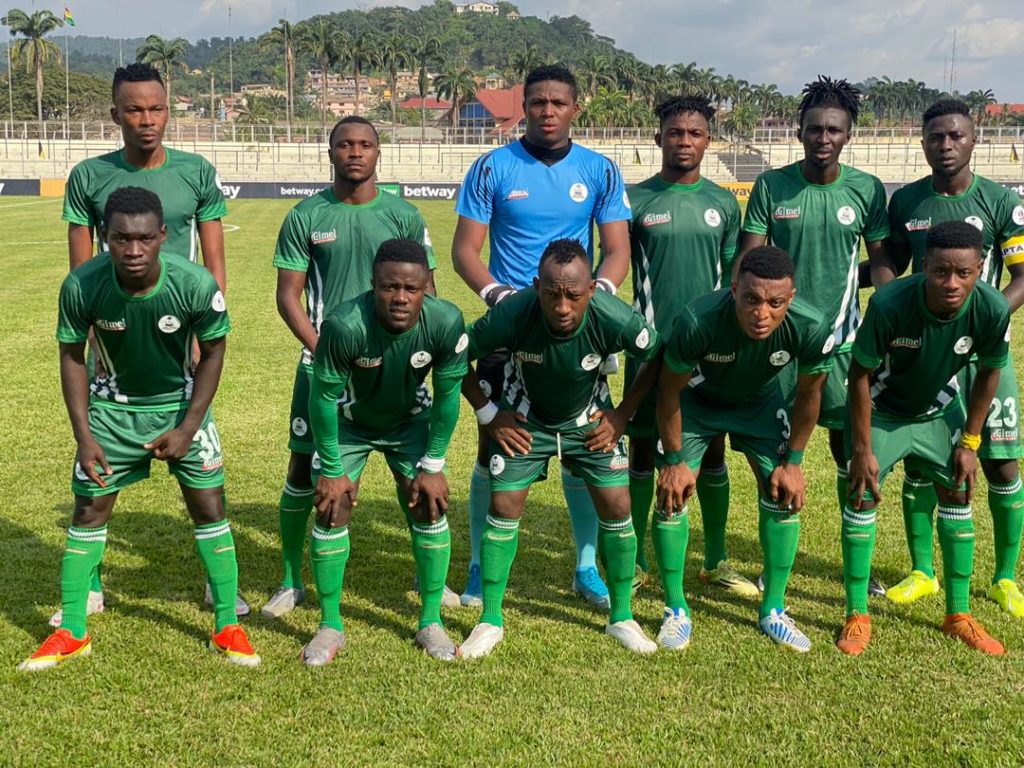 With 10 games remaining, King Faisal are in a difficult situation and must improve to avoid being among the three relegated clubs at the end of the season.

King Faisal must start winning, starting against Bechem United as they lie second from bottom on the standings.

The good news for them is they aren’t far away from safety so they can be sure of safety if they start playing to the expectations of their fans.

Currently, King Faisal are only three points separate them and Legon Cities, the club that sits above the relegation zone.

They could climb out of the danger zone with a win against Bechem United in Techiman on Sunday afternoon.

Bechem are on a poor run coming into the game. No point from their last two games and have suffered defeats in their last eight games.

But, they hope to achieve a positive result at the Nana Ameyaw Park.

When the two teams met in the first round, the match ended in a 1-1 stalemate. Bechem were in great form and were top of the league, so the result was quite surprising.

King Faisal can be inspired by that performance.