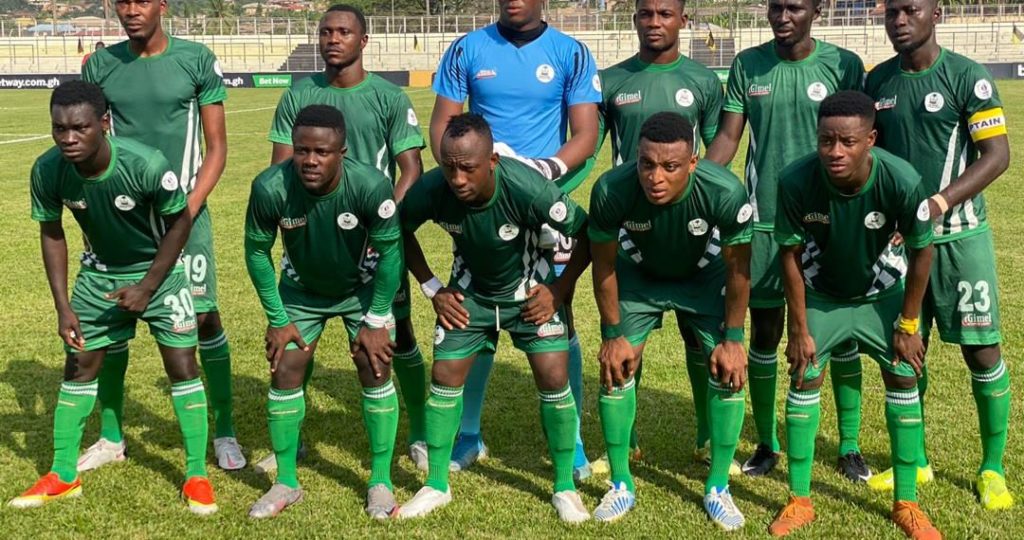 King Faisal are out of the relegation zone after an impressive performance secured them a 3-1 victory against Bechem United in Techiman on Sunday.

Kwame Peprah sealed the win in the second half after Bechem forward Steven Owusu had halved the two-goal deficit.

King Faisal are currently safe as they lie 15th despite having the same points as Legon Cities who are 16th. The Accra-based club though have an outstanding game.

Bechem have extended their losing run to three games.