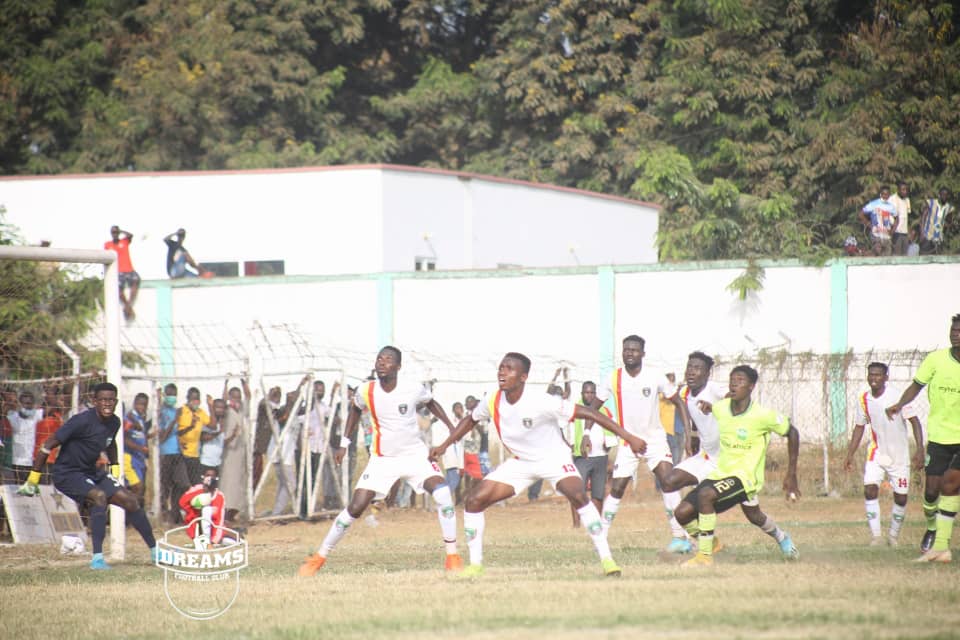 Six derbies will take place in this weekend’s Ghana Premier League matchday 28 fixtures across the country.

Wonders have endured a difficult spell in their last five outings.

The White and Yellows managed to pock two draws and two losses before their 1-0 victory at King Faisal last weekend.

On the other hand, Bechem United will be going into the game as underdogs per the results churned out in their last five matches.

The Hunters dropped to the second page of the table following their abysmal run.

The draw against Elmina Sharks last week could re-spark their campaign, with seven games left to play.

It has always been an even encounter between these two sides.

Both clubs have played each other seven times, with three victories apiece and one stalemate.

The game on Sunday will decide which of the two teams controls the Bono turf.

Match officials for the game below;