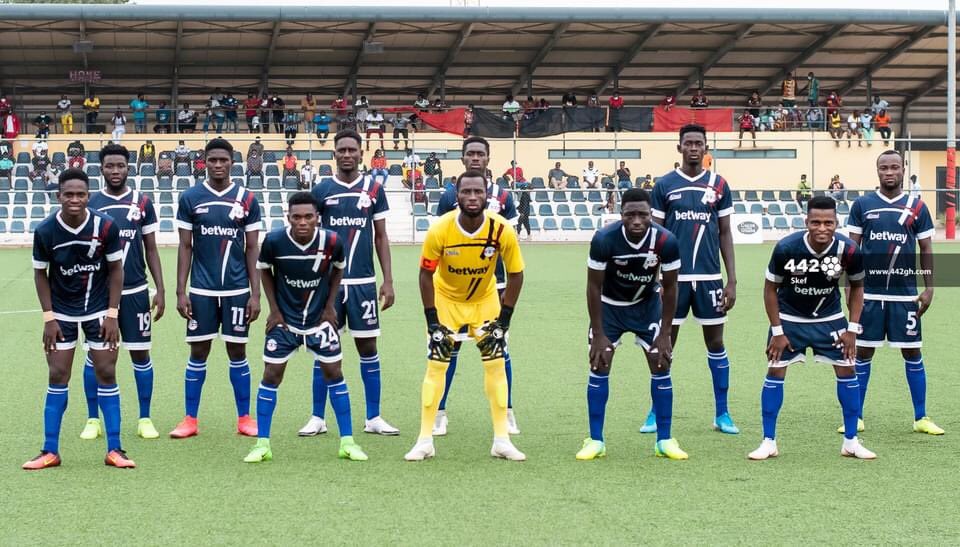 Liberty Professionals stay in the Ghana Premier League came to an end on Sunday, 18 July 2021, after playing out a 0-0 with King Faisal on the final day of competition.

The one point earned increased their build up to 40 which could not guarantee them safety.

In the early minutes, Maxwell Ansah produced a spectacular volley from the edge of the box but his attempt wide.

Two minutes later, the visitors came close to scoring but lead striker Kwame Peprah missed  target by a whisker with a header.

King Faisal could have found the back of the net but Peprah fluffed his lines and could not finish off the pass from Zubairu Ibrahim.

After the half hour mark, Liberty popped up seeking to open the scoring.

Abraham Wayo was fouled by Samuel Kusi on the right side and the free kick quickly taken but Pius Baffour Awuah was around to clear the danger.