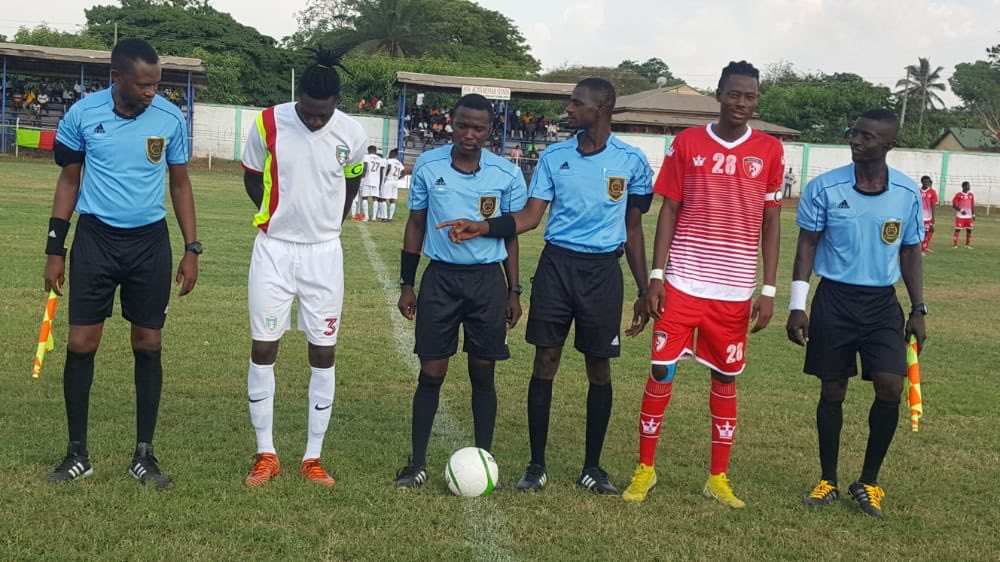 Eleven Wonders suffered their first defeat of the 2020/21 Ghana Premier League season and it was at home to West African Football Academy on Saturday, 5 December, 2020.

The Techiman-based were playing their second home match of the campaign and were firm favourites to collect the points at the Nana Ameyaw Park.

But WAFA, who have shown early season inconsistencies, proved a tough nut for the hosts.

Thirteen minutes into the match, the two teams were forced to make substitutions after two players collided.

Wonders had to replace experienced Tetteh Nortey with Prince Baffoe and WAFA SC brought on Sampson Agyapong for Eric Asamany.

Just after the half-hour mark, Augustine Boakye fired home to shock the home team and that turned out to be the winning goal.

WAFA have now won their first away match of the season.