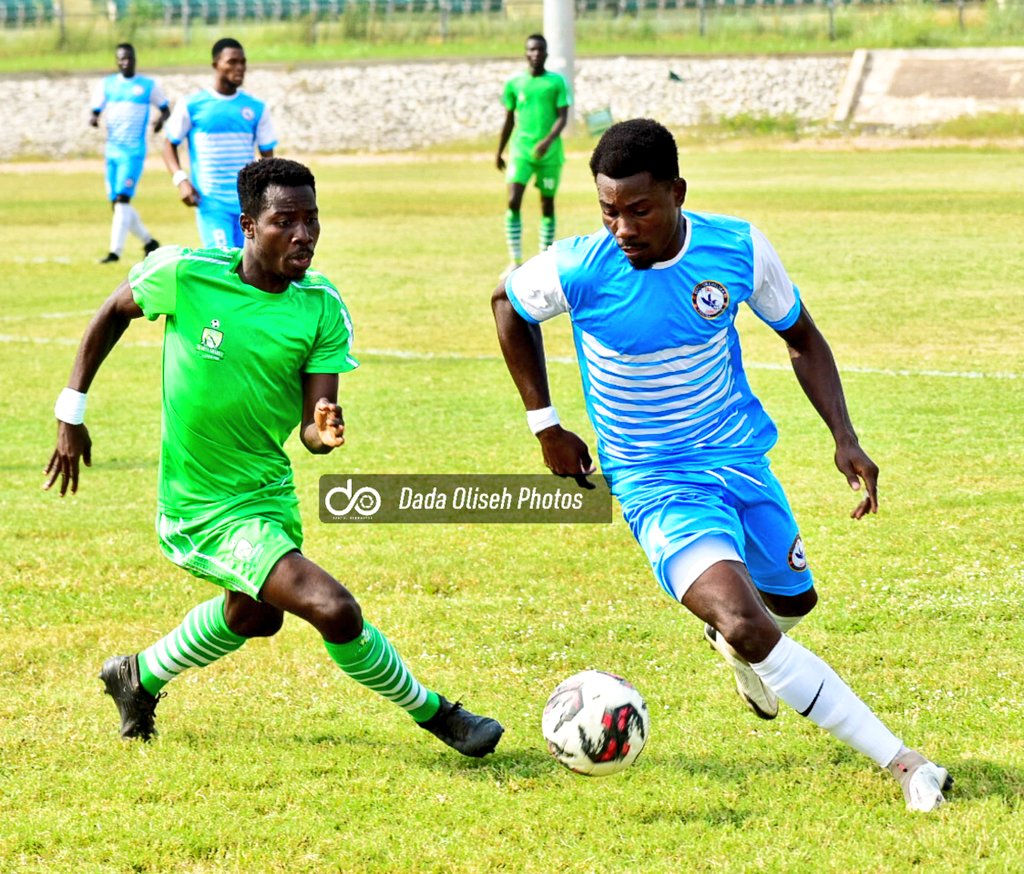 Elmina Sharks remains winless in their last eight games in the Ghana Premier League after they were held at home by Berekum Chelsea.

The hosts who were hoping to bounce back from their poor run, could only pick a point, their first in eight games.

Having the started the game the brighter of the two sides, Sharks could not create chances despite dominating possession.

However, after the interval, they came close a could of times but could not find the back of the net.

Chelsea had their own moments in the game, but felt comfortable keeping it mute at the back as they left the Ndoum park with a valuable point.